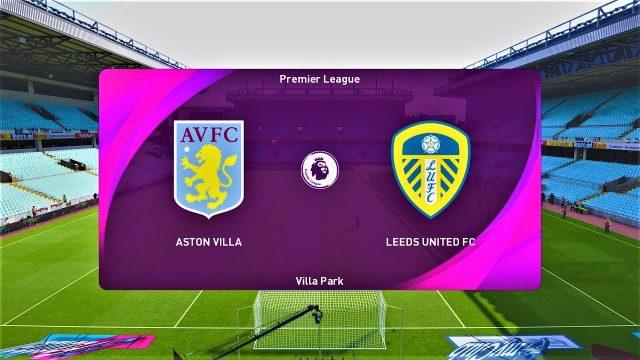 After barely escaping relegation last season, Aston Villa’s performance this season has been top notch and they are the only team with 100% record with maximum points from their four matches played so far.

Dean Smith’s side who will welcome Leeds United to Villa Park on Friday night, have the best defensive record by conceding only two goals which came in the 7-2 spanking of Liverpool.

The team has been solid defensively and entertaining at the same time in the final third. The leader and newly capped England International, Jack Grealish has been massive for the team. His work load has been shared a bit with the arrival of Ollie Watkins, Bertrand Traore and Ross Barkley.

The in form Ross Barkley who has scored two goals from two matches will be a big problem for Leeds to handle, and the arrival of Emiliano Martinez from Arsenal has given Aston Villa a steadied and assured goalkeeper.

Leeds on the other hand, have been good to watch and gotten seven points from a possible fifteen. Though, they lost their last match against Wolves by a lone goal scored by Raul Jimenez late in the game at Elland Road, they have a lot in their tank to come with either a point or the maximum points on friday.

Kalvin Phillips who is vital to Leeds style of play will miss the match due to the shoulder injury he sustained against Wolves. The England International has played all their matches this season and he will be surely missed by the team.

Marcelo Bielsa, in his pre-match conference said that Pascal Struijk will replace Phillips in the holding midfield role. Which brings us the the central defense. Robin Koch is the only fit center back presently in the team, as Diego Llorente is still out with groin injury while Liam Cooper is still a doubt.

Leeds will have to be strong defensively to thwart the onslaught from Grealish, Watkins and Barkley, with Traore still to come from the bench.

This might be an entertaining and attacking game as the two managers plot how to come out victorious in this game. Villa Park beckons on friday night.

How can Leeds United lineup against Liverpool? | Premier League 2020/21

Smart investments in academy with high dividends in long run

Rodrigo and how he fits in this Leeds side