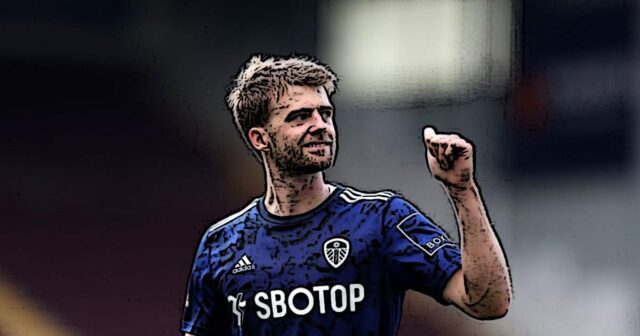 The hitman for Leeds United, the one who often carries the strike force for the team has been absent for most of this season. Patrick Bamford has only made six appearances this season scoring two goals and giving two assists. His presence and impact are definitely missed by the squad as they are still fighting to stay out of the relegation zone. In his 38 appearances in the Premier League last season he scored a good 17 goals with 8 assists.

Leeds boss Marcelo Bielsa revealed that Bamford has suffered a fresh setback in his attempt to reach full fitness. He’ll not make the much-awaited return at Elland Road this weekend. Bielsa has confirmed in his pre-match press conference this afternoon that Bamford has picked up a new injury in the ‘bottom of his foot’ ahead of the fixture against Newcastle United.

Bielsa said: “(Adam) Forshaw and (Junior) Firpo have muscular injuries and Bamford has a new injury. He has overcome his muscular issues, but now he has an issue at the bottom of his foot.”

Patrick Bamford is one of the eight first-team players set to miss the matchup against rivals Newcastle United. He initially picked up an ankle injury at St. James Park which compelled him to miss the next 14 games for the Whites. He did return when he scored the equalizing goal against Brentford in the 2-2 draw but injured his hamstring while celebrating and has been on the sidelines ever since. Having him against Newcastle would certainly have been a boost for Bielsa and the home fans.

To what extent will Leeds United miss Patrick Bamford, do let us know.