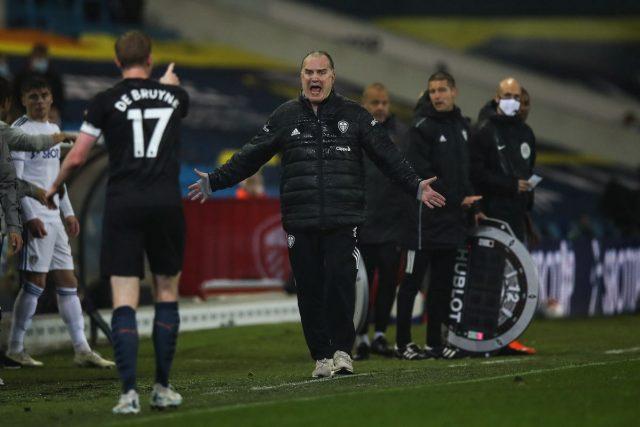 In a bid for both Crystal Palace and Leeds United to get back to winning ways, they need to bring back their A-games to the “party”.

Roy Hodgson and Marcelo Bielsa must get their tactics right and the players would have to up their game.

Leeds United brand of possession and high pressing football has worked well for the team with mixed results. Crystal Palace on the other hand, play a counter attacking football which could catch Leeds United unawares if they are not careful.

Wilfried Zaha’s pace, directness and trickery will surely disturb Luke Ayling and the Leeds defense. He is massive for Crystal Palace and is their leading goal scorer.

Luke Ayling has been one of the standout performers for Leeds this season and his attacking prowess has helped the team. How he combines his defensive duties to keep Zaha quiet and join in the attack will be key to this game.

Bamford has six goals from his previous matches in the league and will look to increase his goal tally.

Kouyate has been using his defensive midfield experience to play in the heart of the team’s defense. He has replaced the injured Gary Cahill very well and will have his work cut out against Bamford.

These two players coming off the bench with their skills, pace and eyes for goal will help sway victory to either side.

Hernandez will slot into Rodrigo’s role behind the Bamford. His creativity and quick feet will be of advantage to the team.

McArthur will play directly against Hernandez and will look to foil the creative aspect of Leeds United.

Roy Hodgson has been known to be pragmatic in style and doesn’t take risk. Will he remain pragmatic with his style or go all out for the victory.

Marcelo Bielsa is regarded as the master tactician and he will go head to head with Hodgson in different style.