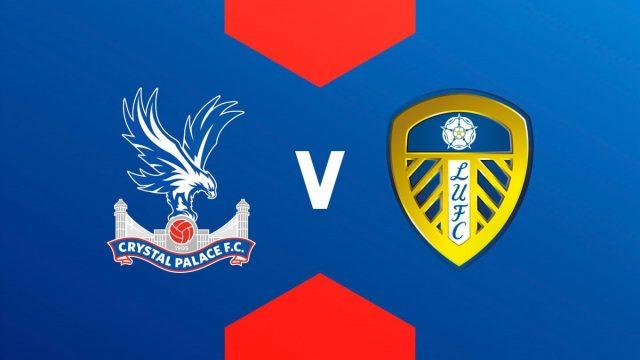 Leeds United visits Selhurst Park on Saturday afternoon to take on Crystal Palace for the first time since 2013 both sides last met.

Marcelo Bielsa’s side lost its last match at home against Leicester City, and will look to bounce back from the 1-4 thrashing.

The Whites have amassed six points from the available nine in the three away games this season. They are on a two away games winning streak, and will want to continue the fine form away from Elland Road.

In Patrick Bamford, Leeds have its leading scorer with six goals out of the thirteen goals scored so far, and he will want to return to scoring way after missing chances against Leicester City in their last match. The team has also conceded thirteen goals.

Leeds away form puts them in good stead going into this game, hence, Marcelo Bielsa will have to be at his tactical best to outwit Roy Hodgson counter attacking football.

On the other hand, Crystal Palace come into this game on the back of defeat away in their last match against Wolverhampton Wanderers. The team is not that formidable at home with one win, a draw and a loss from the three games played so far at Selhurst Park.

Roy Hodgson will have to motivate his boys to get the maximum points by scoring goals which hasn’t been in abundant in the team. Crystal Palace is the fifth joint lowest scoring side alongside Wolves with eight goals and thirteen goals against.

Wilfred Zaha is the team’s leading scorer with five goals from eight scored. The gaffer will need other players to start contributing goals if they must do well against Leeds.

Both sides are on ten points each, but Leeds are 12th on the log because of a better goals difference, while Crystal Palace are on 13th position.

The game promises to be open with goals despite the fact that Crystal Palace are not always involved in high scoring games. Leeds might play into their hands with the pace and directness of the Crystal Palace attackers and wingers on counter.

Are we going to see either of them getting back to winning ways or will it be a stalemate? Selhurst Park awaits on Saturday afternoon for us to know.