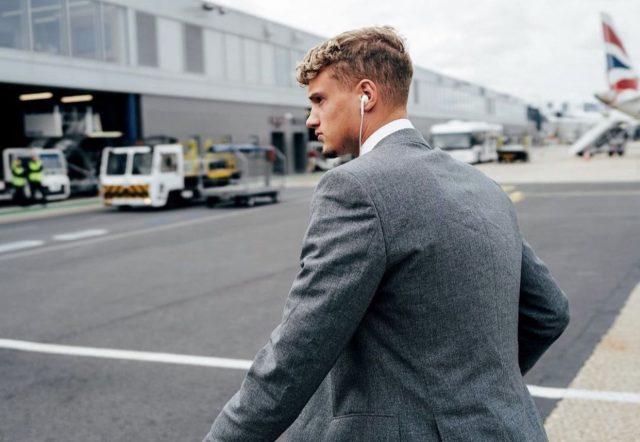 According to tweets by Nicolo Schira & Fabrizio Romano, Leeds United have signed Michael Cuisance from Bayern Munich for €20M on a four year contract.

Going through Bielsa’s recent history with Athletic Bilbao, Lille and Leeds United, he prefers working with young players who will be ready to give their all and follow his style to the letter.

Though, Cuisance might not have had regular playing time with Bayern, yet he arrives Leeds as a Champions League, Bundesliga and UEFA Super Cup winner.

Cuisance will bring versatility to Leeds midfield with his skillful play and eye for pass. He is a player that fits into Leeds and Bielsa’s philosophy.

The 21-years-old France youth international is a creative central midfielder who can also play a deep-lying or attacking role as and when required. He has great techniques, strong left foot and loves possession of the ball, just like his idol, Zinedine Zidane.

Marcelo Bielsa would truly be happy with his signing because Cuisance will add more creativity to Leeds midfield. His experience as a Champions League winner will also rub off on his new teammates.

Leeds have done well from the three matches played in the Premier League so far, and adding Cuisance to the team will make them dream of upsetting the top teams and going beyond people’s expectations of the team.