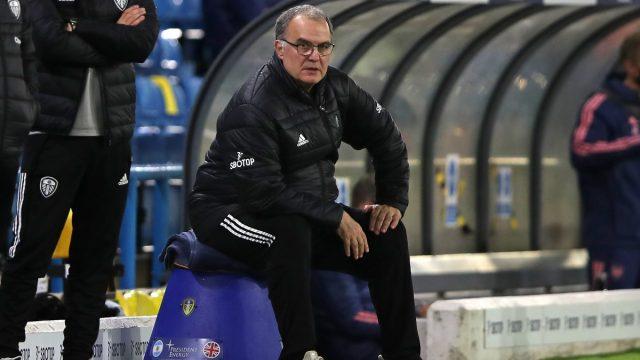 Everton returned to winning ways against Fulham in their last match, and will look to continue the winning run against Leeds United this weekend at Goodison Park.

The Toffees started this season on fire but have had poor results in recent which made them lose the top spot on the log and are now four points off the pace.

Carlo Ancelotti changed the team’s tactics against Fulham because of the absence of the energetic Lucas Digne who has been ruled out for three months with ankle injury and Seamus Coleman. Alex Iwobi did a wonderful job in the absence of Coleman and he will look to continue the good run against Leeds.

While Everton have had little trouble in finding the back of the net this term, they haven’t found it easy keeping out opponents from scoring against them. Dominic Calvert-Lewin is top of the EPL scoring chart and his good form will help Everton overcome Leeds United.

Leeds will have to improve their scoring form if they are to get any point against Everton. The Whites have been poor in front of goal in recent times and they just stopped their consecutive losses when the team held Arsenal to a goalless draw.

Kalvin Phillips return from injury helped stop the run of losses the team experienced in previous matches, and he will be massive against Everton, while Pablo Hernandez and Diego Llorente are out injured.

The Whites have won two and lost two on the road, making tomorrow’s game a very interesting match up.

Raphinha played well against Arsenal and he will definitely get to play a part in tomorrow’s game.

Marcelo Bielsa will have to outmaneuver Ancelotti in this game of tactics for Leeds to get positive result.