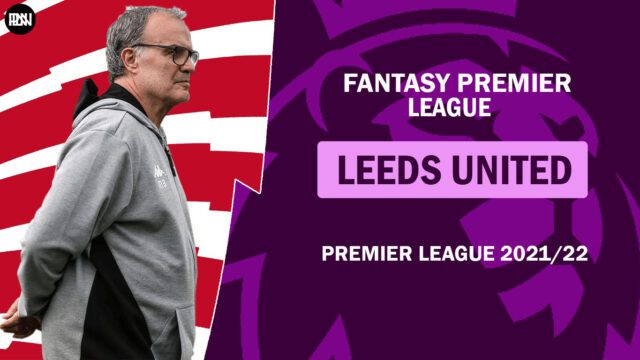 Going into the season, there was a lot of hope for Leeds United. They had done exceptionally well in the Championship in the 2019/20 season and have been a force to be reckoned with since Marcelo Bielsa’s arrival.

However, expectations for their Premier League finish were low, with the majority of supporters pleased with their team’s survival and Premier League status at the end of the season. The results, on the other hand, were nothing short of remarkable for Leeds United. They enthralled the Premier League with their high-octane style of play, excelling in especially against superior opposition. Everton, Brighton, and Crystal Palace all finished behind the Whites as they secured ninth place.

Marcelo Bielsa was one of the top managers in the Premier League last season, and he was even nominated for the annual honours alongside Hansi Flick and Jurgen Klopp last year. His high-octane attacking game, combined with an intense press, made it impossible for opponents to defend them well, which is why the team had such a strong record against the top six. During the second half of the season, Bielsa took steps to improve his team’s defensive record. He was willing to make modifications to his formation, and it paid off, as the Whites’ defensive unit improved dramatically after the turn of the year.

On their reintroduction to the Premier League, Leeds United have checked all the boxes. They have a strong creative unit and have improved defensively because of the 3-3-3-1 formation, which has provided much-needed stability at the back. However, there are serious concerns about the team’s lack of depth, particularly in the midfield and fullback positions. As a result, the Whites should attempt to address that issue by entering the market this summer which has somewhat been solved by them signing Junior Firpo but a few more signings are needed. However, keeping their current squad in mind, let us have a look at some of Leeds’ important and reliable FPL assets:

ICT Index – Influence, Creativity, and Threat. Influence evaluates the degree to which a player has made an impact on one single game or throughout the season. 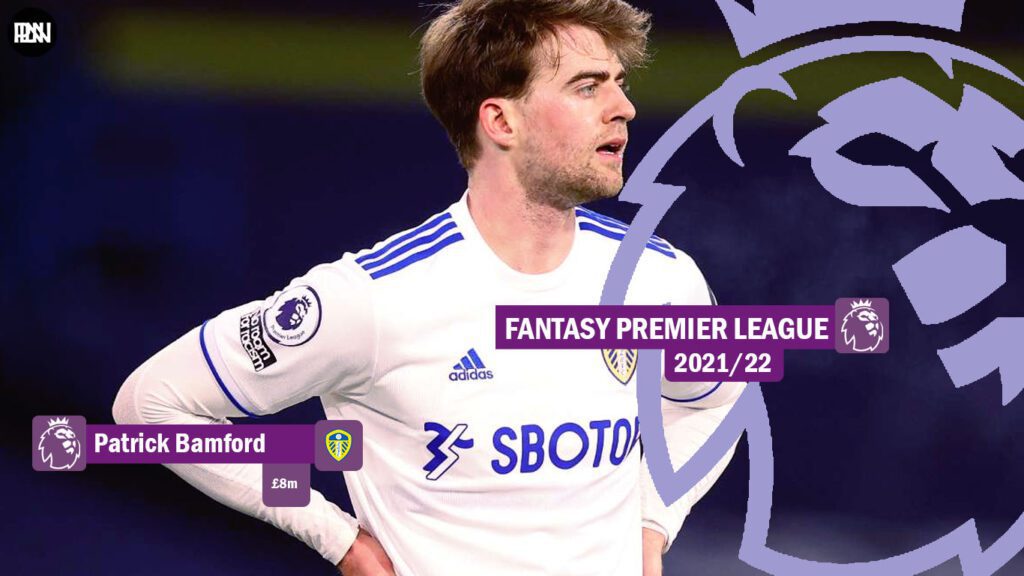 Patrick Bamford was undoubtedly Leeds United’s player of the season in 2020/21. After disappointing periods with Middlesbrough, Norwich, and Burnley, the forward has never really been able to make an impression in the Premier League. Bamford, however, has grown into one of the league’s best strikers under Bielsa’s direction.

Patrick Bamford had his greatest season in the Premier League last season, scoring 17 goals and setting up 11 more for his teammates. He concluded the season with just under 200 points on FPL, second only to Harry Kane in the standings, and comfortably ahead of many other players such as Vardy, Lacazette, and Werner. Bamford’s value has since risen in FPL, but it should not deter you from purchasing him – especially from gameweek five onwards when Leeds have a highly favourable schedule until GW11. The English striker ranks 4th out of 61 forwards in the ICT Index and also ranks 10th out of 486 players in the overall ICT Index. 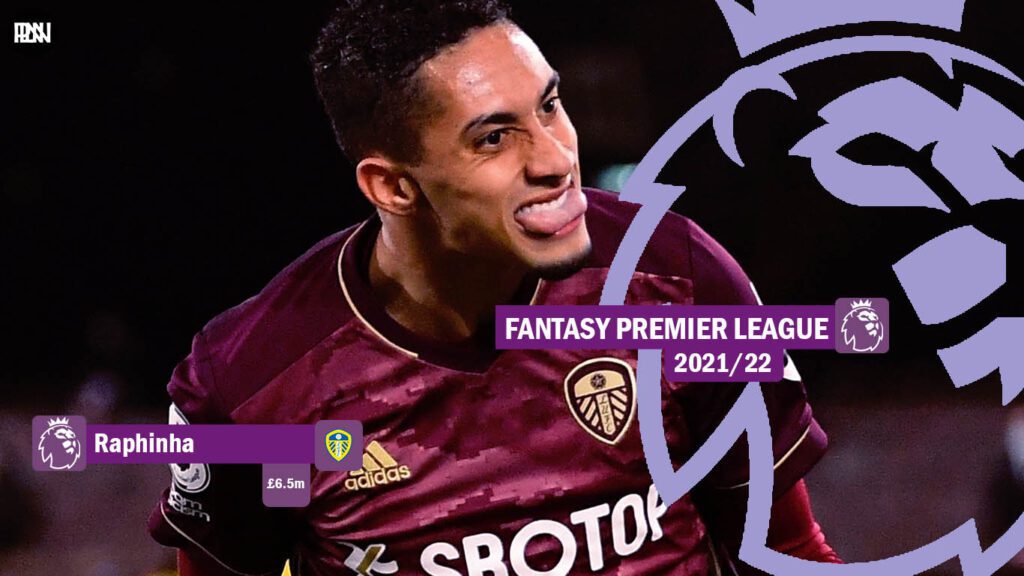 Raphinha was rated one of Leeds’ best players last season. The midfielder would miss the first two games of the season, and it wasn’t until early November that he was able to get full 90-minute outings. Last season, the 24-year-old had already earned his spot in the first squad after a third of the season had passed, yet he still managed six goals and nine assists. The Brazilian, who is valued at 6.5 million, seems like he could have easily gotten another million added to his price tag, but FPL players searching for a bargain in midfield will have no concerns.

Raphinha is now fully used to the Premier League following his arrival from France last season, and one would expect that total to rise this season. The Brazilian should see plenty of free-kicks and corners this season, increasing his goal and assist opportunities, and he will definitely start the majority of Leeds’ games. Raphinha ranks 10th out of 204 midfielders in the ICT Index and also ranks 15th out of 486 players in the overall ICT Index. 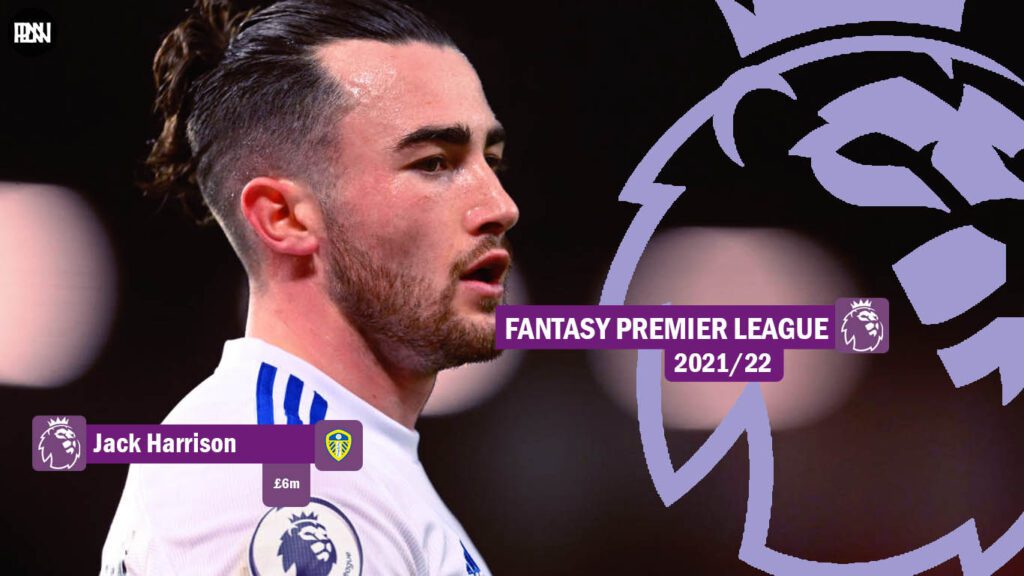 Harrison has long been a part of Leeds’ loanees, having spent the last three seasons at Elland Road on loan from Manchester City. He has now finally made a permanent move to the Whites. His debut season in the Premier League was a success, as he scored eight goals and added 10 assists.

On FPL, this means he outperformed every single City midfielder, which is no too shabby. Even though his price has climbed by £0.5 million, if he repeats these performances, he will continue to be popular among FPL managers. Jack Harrison has been valued in a similar range to Raphinha, but will still provide a decent differential opportunity – Raphinha’s pricing has piqued interest from across the FPL community, meaning Harrison has slipped under the radar in comparison, and the fewer players who own a player, the better the rewards that come with being one of the few who do. The English winger ranks 13th out of 204 midfielders in the ICT Index and also ranks 21st out of 486 players in the overall ICT Index. 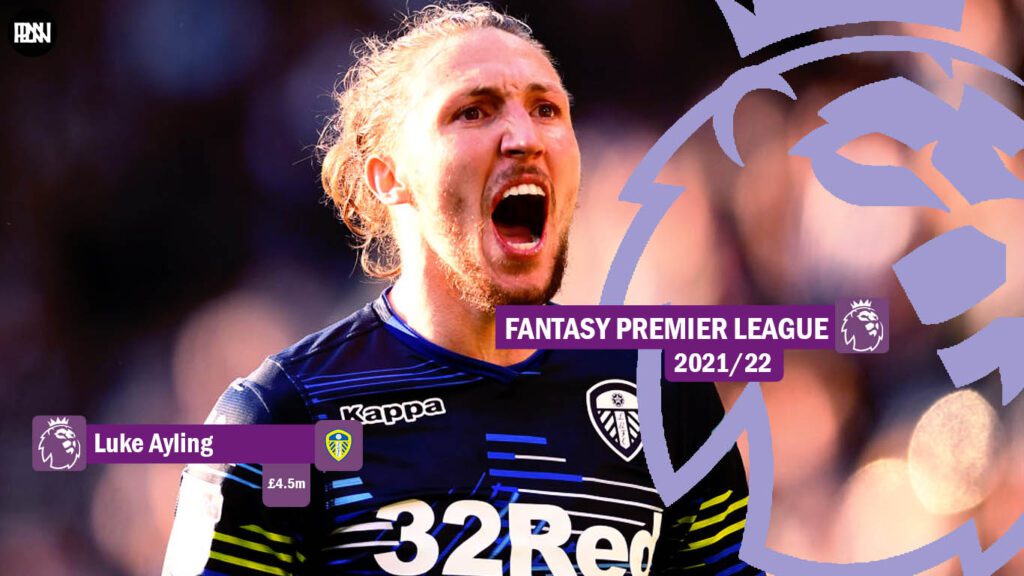 Right-back for Leeds United Last season, Luke Ayling had an excellent first season in England’s top flight, scoring 100 points in total, and his spot in the starting XI does not appear to be in jeopardy. Given Leeds’ more than commendable ninth-place position, it’s maybe unexpected that his price hasn’t increased this season, therefore the FPL community could take advantage and search for a reliable performer who can provide a constant flow of points.

Despite the fact that all but one of Leeds’ defensive FPL assets cost £4.5 million, Luke Ayling appears to be the best option. Even though he was considered a budget defender the previous season, he significantly failed in terms of expected goal involvement. Ayling, however, remains a huge threat and is worth keeping an eye on this season, particularly from week 6 onwards. The Leeds full-back ranks 7th out of 170 defenders in the ICT Index and also ranks 56th out of 486 players in the overall ICT Index. 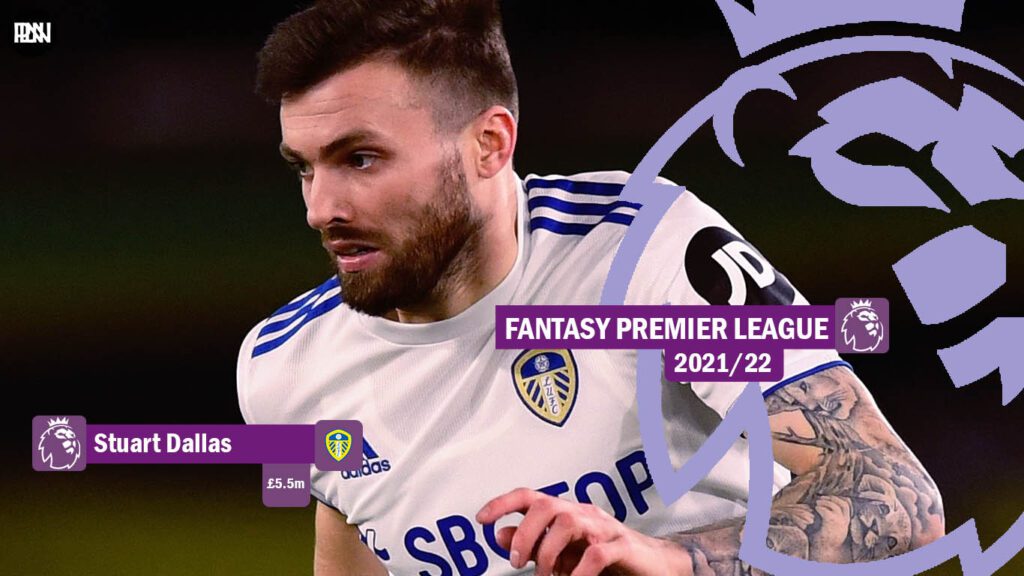 Dallas is one of the more affordable alternatives at 5.5 million, despite the fact that there’s a good possibility he’ll stay in defence with Leeds wanting to sign a central midfielder during the summer transfer window. Last season, he was also voted Leeds’ player of the year.

Stuart Dallas started all 38 Premier League games for Leeds United season 2020/21, missing only nine minutes in the home encounter against Leicester City. Along the process, he scored eight goals, added three assists, helped to keep twelve clean sheets, and earned fifteen bonus points. With 171 FPL points, he was the most valuable defender in the game. It will be interesting to see what role he performs this season as a huge chunk of his points from last season came from clean sheets as he was labelled as a defender. Dallas ranks 27th out of 204 midfielders in the ICT Index and also ranks 46th out of 486 players in the overall ICT Index.

Leeds United faces Manchester United (A), Everton (H), Burnley (A), Liverpool (H) and Newcastle United (A) or their first five fixtures of the 2021/22 Premier League season.