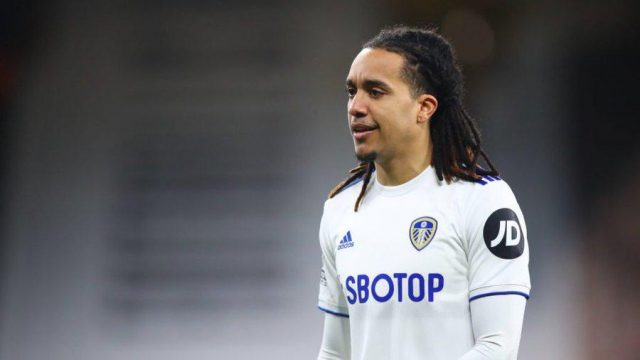 Leeds United winger Helder Costa could be on his way out of Elland Road after various reports stated that the Yorkshire club are open to selling the Portuguese winger. The 27-year-old was an unused substitute in Leeds United’s 2-1 win over Fulham on Friday and it added fuel to the fire that his time at Leeds could be up.

Since the signing of Raphinha for a reported £17 million in October, Helder Costa’s playing time has reduced drastically. The Portuguese have been out of form ever since and Raphinha’s great form has contributed to Costa slipping down the pecking order. Leeds United has hence decided that Costa is now surplus to their requirements and could free up funds to invest in the squad by selling him.

According to various reports, Leeds United does not expect to get the £15 million pounds that they paid for the Portuguese when they initially signed him on loan from Wolverhampton Wanderers in July 2019 and then signed him permanently in July 2020.

The winger who has a 4-year contract had a good start to his Premier League season after assisting one and scoring two in his first two matches. However, his form tailed off after that and as a result on-loan Man City winger Jack Harrison was preferred to start ahead of him.

There have not been any reports of clubs linked to him as of yet, but there will not be a lack of options for the winger as the season progresses.

Helder Costa has been criticised this season due to his lackluster performances with many ex-players, pundits, and fans terming the winger as not good enough. With just 10 starts in 29 league games so far it is clear that Marcelo Bielsa himself does not trust the player. The Portuguese has failed to complete 90 minutes in the Premier League since November and looks set for a move away from Elland Road.

However, these are early days and there could yet be a change of heart for Leeds United manager Marcelo Bielsa. If Costa provides some strong displays till the end of the season the Argentine coach could give him another chance to prove his worth. But, at the moment that looks very unlikely.

With the summer transfer window just a few months away, his future at the club looks very uncertain at the moment and it remains to see what decision is made on Helder Costa by the club hierarchy and Marcelo Bielsa.