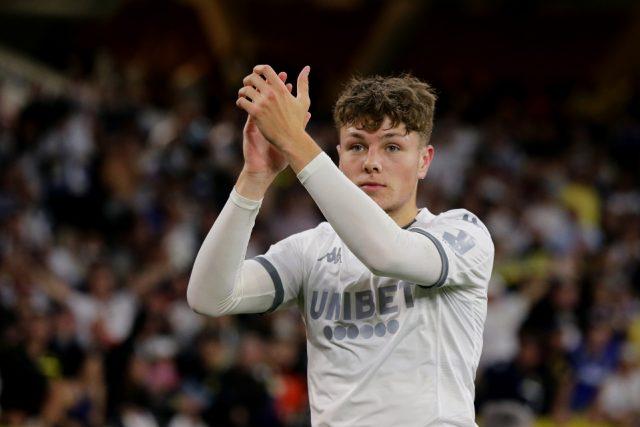 Swindon, who started life in League One by defeating Rochdale by 3-1 wants to add the versatile Leeds player on loan.

Swindon Town manager Richie Wellens believes that they are close to signing Jordan Stevens, if Leeds are able to bring in more players to compete in the Premier League. He admitted that Swindon has been working on the deal for a while.

The 20-years-old Jordan Stevens started out as a central midfielder, before being converted to a winger by Marcelo Bielsa, who also believes that Stevens could play anywhere upfront.

Jordan Stevens, who joined Leeds in 2018 will want the move if more players are bought in his position by the club. He needs regular playing time to develop his game further, and Swindon is offering him that opportunity.

Wellens believes, Stevens who has experience playing in the championship for Leeds last season will bring something different to his side.

The success or failure of Leeds before the transfer window closes, will determine where Stevens will be plying his trade in the just began 2020/2021 season.

Going out on loan will be of good interest and benefit to all parties involved, for the improvement of the player. He needs to know where his immediate future lies.

Leeds United or Swindon Town, Jordan Stevens is waiting for the decision that will shape his future.