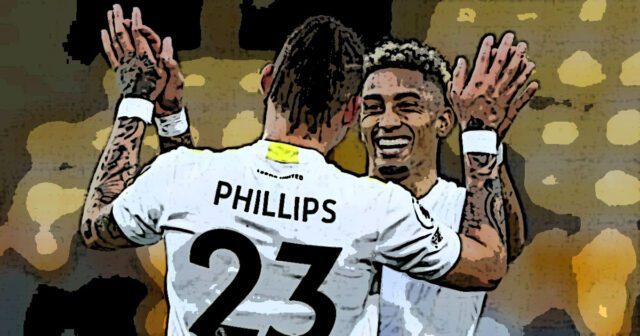 Raphinha played a crucial role once again for Brazil as they eased past Paraguay in Belo Horizonte. He scored within the starting few minutes of the match but his goal was disallowed after a lengthy check by VAR. The officials couldn’t stop him again as he scored another goal putting Brazil comfortably ahead in the match which secured their win.

Raphinha limped out of the match with eight minutes to full time after a heavy challenge from Junior Alonso.

Post the match, Raphinha took to Instagram and posted three images paired with the caption, which said: “What an amazing night. Congratulations to all for the delivery and the match we made. Thanks for everyone’s support. We go for more, for much more.”

In a shocking gesture, Leeds United teammate Kalvin Phillips chose to post a satirical comment on his photo referring to the two £50m Deadline Day bids from West Ham: “50 million they said” accompanied by a laughing emoji, eyes, and flames. 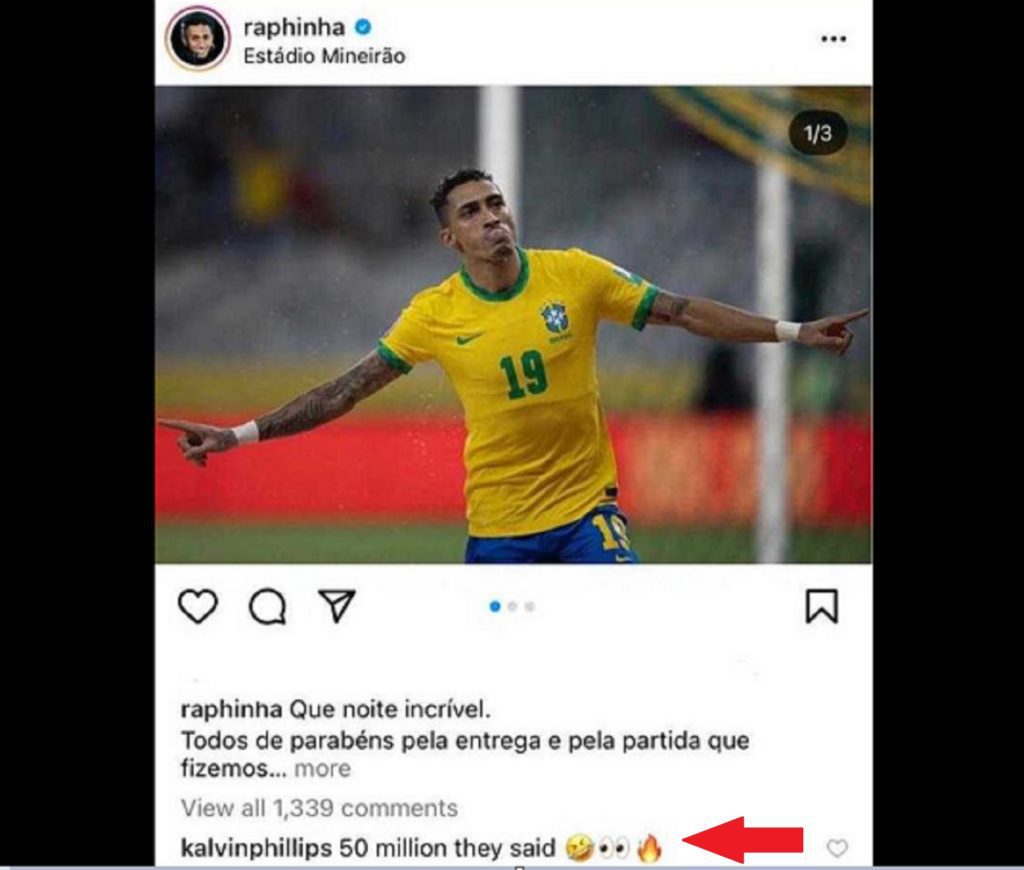 Considered this an unprofessional gesture, the comment has seemingly since been deleted. There has been some debate regarding whether taunting West Ham through social media was a justifiable act.

Some good news for Elland Road fans considering Phillips looks to be closing in on a return to action for Leeds after the club posted a picture of the midfielder in training on Wednesday afternoon.