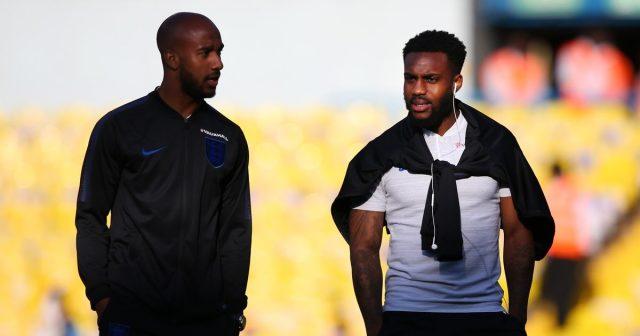 Leeds United are back in the Premier League and Marcelo Bielsa has already started his preparations for 20-21 season by planning a double swoop for Danny Rose and Fabian Delph.

Bielsa wants to add players who have major experience of playing in the Premier League and chairman Andrea Radrizzani is ready to back his Argentine manager.

Both the players started their footballing careers at Leeds United, with Delph making his professional debut for The Peacocks in 2007 and wrapped up 44 league appearances in the process became a fan favorite, before leaving the club to join Aston Villa in 2009.

He went on to become a important figure at Manchester City whom he joined in 2015 and won back to back league titles with them before joining Everton last summer for an initial fee of £8.5 million, rising to £10 million in add-ons.

Danny Rose, on the other hand, joined the club academy in 2005 and was sold to Tottenham Hotspur without making a single appearance for the club. He went to represent The Lilywhites 156 times in the Premier League and was an important part of the team’s dream run to UEFA Champions League Final in 2019.

Rose is entering his final year of contract with Spurs and has spent the second half of 19-20 season on-loan with Newcastle.

Leeds are confident that they can bring both of their former academy graduates for a fee of £5m each.