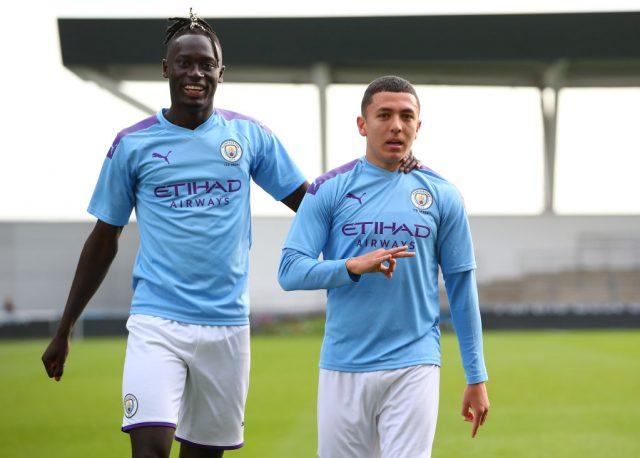 Leeds United are reportedly targeting a deal for Manchester City forward Ian Poveda and according to Leeds Live, the Whites are hoping to confirm him within the next week.

Ian Poveda has been mentored by Manchester City star Raheem Sterling, and its understood that Ian is expected to join either on a permanent deal or possibly a loan deal with an obligation to make it permanent in the summer.

Poveda has just a single first-team appearance under his belt for the Champions but is expected to make an immediate impact at Elland Road, if he moves. And reports detail that Leeds’ director of football and manager Marcelo Bielsa rate him very highly after scouting the winger for sometime now.

With the departure of Jack Clark & Eddie Nketiah, who both were called by their parent clubs due to lack of playing time, Leeds needs to bolster their offense this winter and Ian Poveda comes in with plenty of pace and abilities to create something cutting in from the right.

And his presence at City’s youth ranks gave him opportunities to rub shoulder with best of stars and Poveda has talked about a special relationship he has formed with possibly England’s best player in Raheem Sterling.

“Raheem’s like my big bro, I appreciate him a lot,” Poveda speaking with Manchester Evening News back in December. 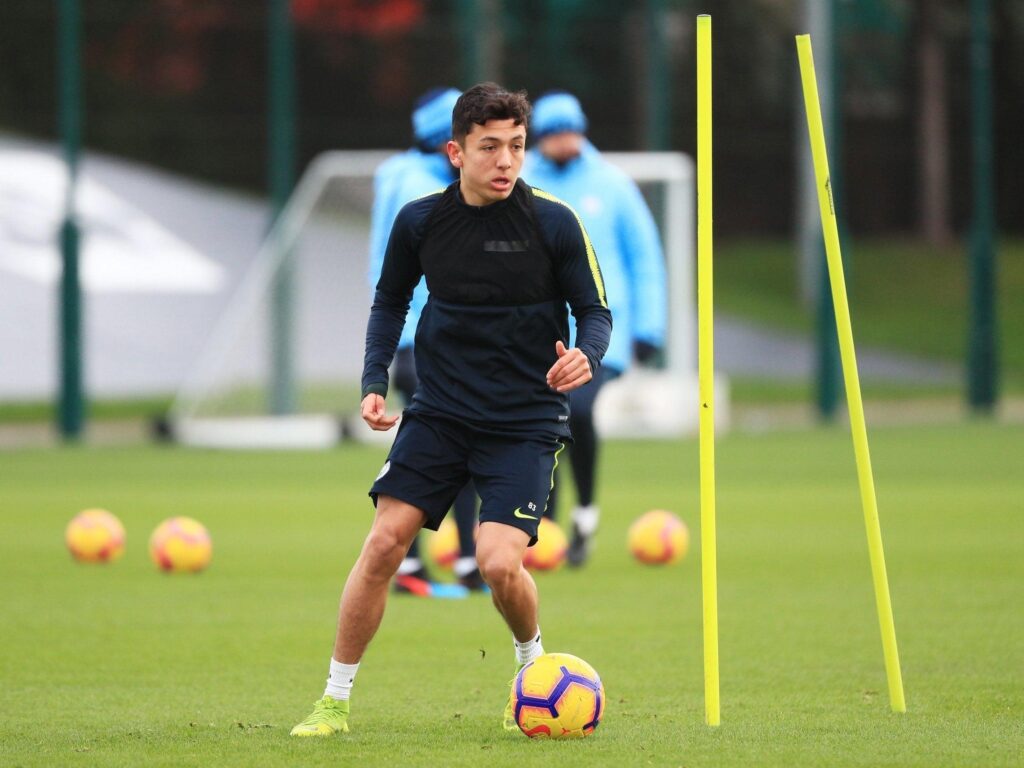 “There’s small advice he gives me in training sessions and it just shows that he cares and I appreciate it. Even if I don’t tell him, I listen a lot and think it’s true and then try to implement it in my games all the time.

“I’m glad that Raz helps me out a lot, it helps me all the time. It’s tips on the pitch like positioning and runs and things to do. Off the pitch as well he gives me great advice because I’m a young player and there are certain things I haven’t experienced yet but he helps me a lot and I appreciate that.”

Ian Poveda has been through various top-class academies including Arsenal, Malaga, Barcelona and now Manchester City (after some complications he couldn’t sign La Masia on a permanent deal).

If Poveda lives up to his potential at Elland Road, fans are surely in for a treat.