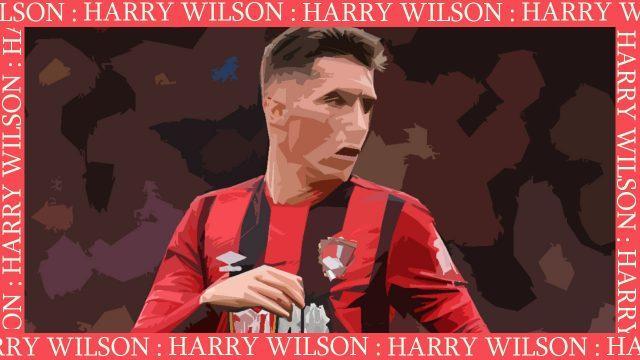 Leeds United are weighing up a move for Liverpool midfielder Harry Wilson this summer, according to reports on Friday.

The Reds midfielder joined Bournemouth on loan during the 2019/20 season, in an attempt to gain enough experience through regular playing time.

Upon his return to Liverpool, a side which was crowned Premier League champions in the just ended league season, Harry Wilson faces competition to settle for a place in Jurgen Klopp’s side next season.

He made an impressive start to life at the Vitality Stadium, finding the back of the net in each of his first two games with the Cherries. Wilson also grabbed a total of six goals at the end of last November, which was an indication of a great season he was having under Eddie Howe.

However, injuries to the side and a dip in form accounted to the loanee because just a squad member as he added only one goal to his previous six at the end of the season.

Per reports from English outlet The Sun, Marcelo Bielsa’s side have identified the player as a possible addition to their squad, and are said to be considering making a £15 million offer to Liverpool for the youngster. The publication also adds that the newly promoted side from the Sky Bet Championship are likely to face competition from Aston Villa and Newcastle United for the signature of the Wales international this summer.

Since breaking into the team at Anfield, Wilson has only managed one appearance for the senior team, and has enjoyed loan stints with Crewe Alexandra, Hull City, Derby County before joining Bournemouth last season.

The right-sided winger’s dip in form also saw him start just one of the Cherries games during the Project Restart as they were unable to avoid the drop to the Championship. He ended up as Bournemouth second top scorer with seven goals, two behind Callum Wilson while also managing 31 appearances in the league.