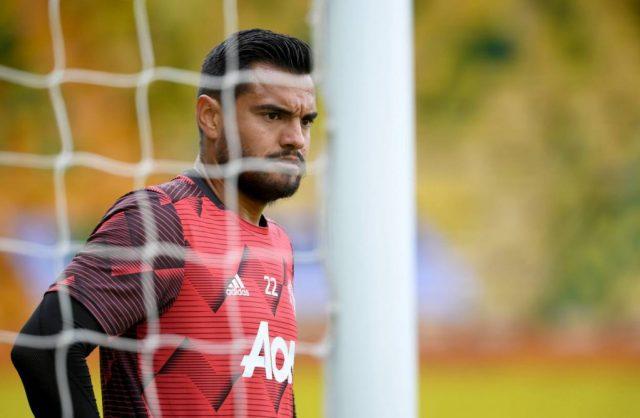 Leeds United and Everton are reportedly ready to make an approach for Manchester United goalkeeper Sergio Romero in the summer transfer window.

The Argentina international is said to be considering his future at Old Trafford having been ignored despite David de Gea’s inconsistent performances in the 2019/20 campaign.

The backup shot-stopper believes displacing the Spaniard as the club’s first choice goalkeeper is beyond his following many calling for the baton to be handed to Dean Henderson next season. 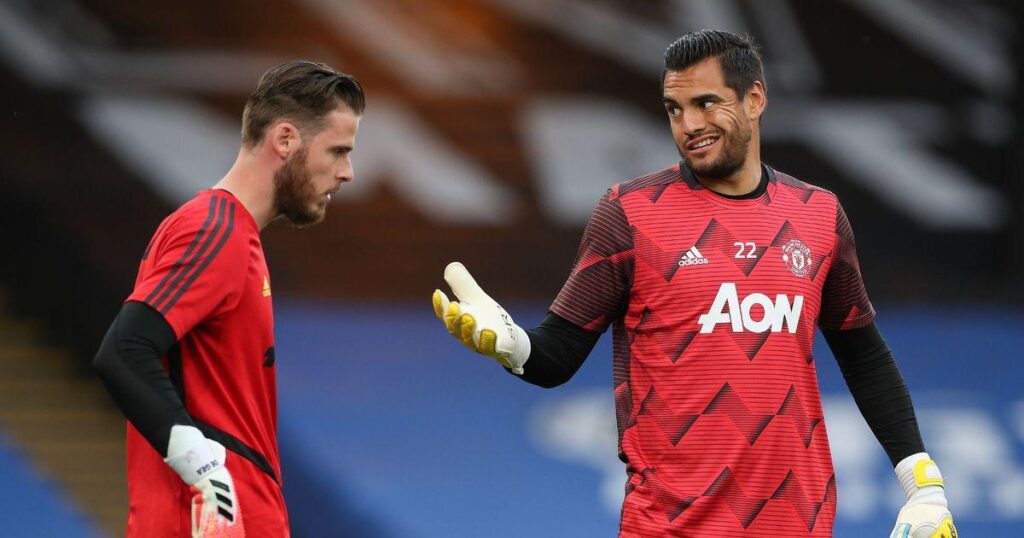 This is said to have led to speculations that the 33-year-old is contemplating leaving his post at United knowing that he will not be short of offers in the summer if he decided to leave.

Per reports from ESPN, Marcelo Bielsa’s side and Everton are keeping a close eye on the goalkeeper’s situation at Manchester and could make a possible approach for his signature when the transfer window opens.

The Sky Bet Championship winners recently made permanent the signing of Illan Meslier, with first choice keeper Kiko Casilla likely to leave the club after his ban for racial abuse. Leeds will make a return to the English top flight after 16 years out, and are looking to strengthen their squad in order to cope with the Premier League challenge. 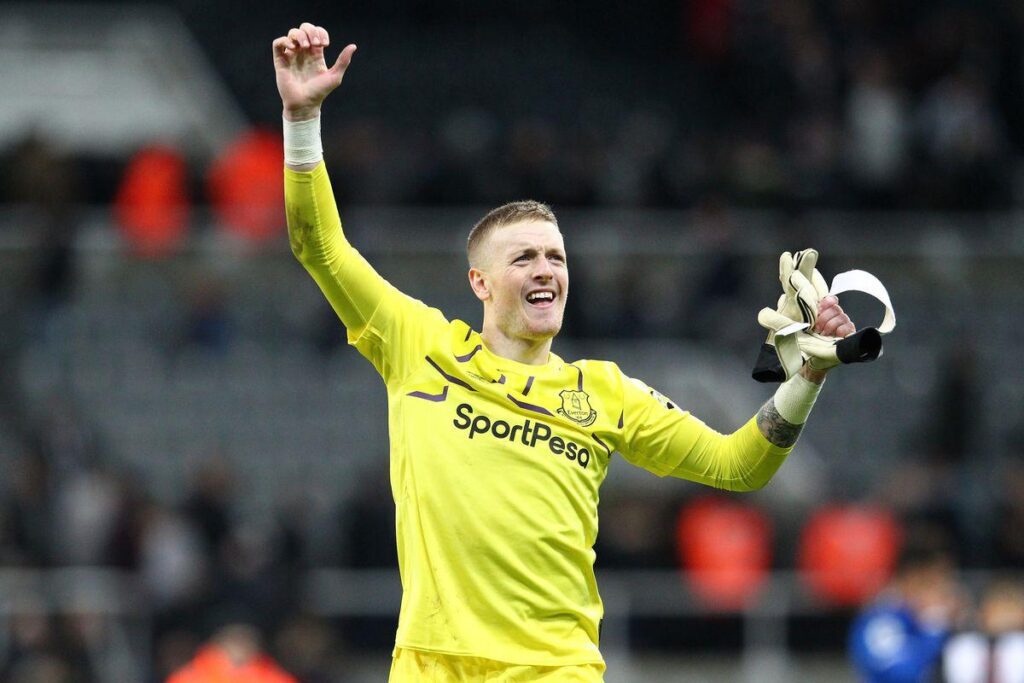 For the Toffees, Jordan Pickford’s position as the main goalkeeper for the club is another serious threat despite recently being backed by Carlo Ancelotti. The England international has failed to produce his best performance throughout the course of this term and has come under constant scrutiny.

Everton are willing to make changes between the sticks should the need be and see Romero as a worthy competitor for that position.

The former Sampdoria goalkeeper has played a total of 15 games for the Red Devils this summer with most of them coming in the Europa League, where he has conceded just one goal.