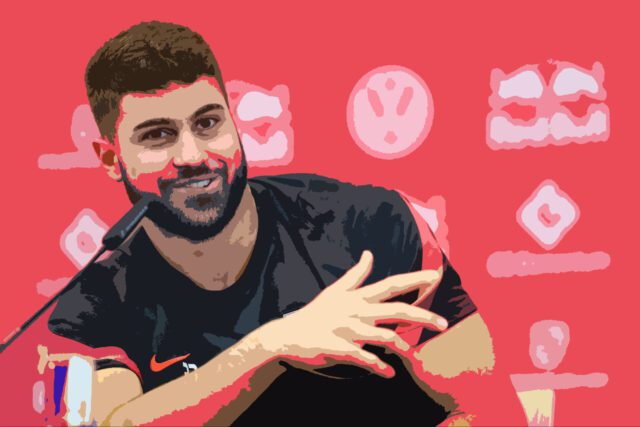 According to Football Insider, Leeds United are stepping up their interest in acquiring Josko Gvardiol from RB Leipzig. The Croatian international was close to joining Leeds last season after RB Leipzig hijacked the deal and signed the defender for 18 million pounds from Dinamo Zagreb. Victor Orta, the Director of Football at Leeds United and his recruitment staff have been closely monitoring the 20-year-old and a deal this summer seems highly likely with Jesse Marsch’s men needing defensive reinforcements.

The West Yorkshire based club have conceded 68 goals this season which is the highest in the league and this has been one of the reasons for the dip in form this season. The Peacocks are 16th in the Premier League and are battling relegation after a very bad start to the season under former coach Marcelo Bielsa who was sacked in January.

Josko Gvardiol made his debut for Dinamo Zagreb in the 2019-20 season at the age of 18 and already started attracting the interest of many European clubs. He got his first call up to the Croatian National Team for the Euros 2020 and made his debut against England in their opening game of the tournament. He has also played every single minute of Croatia’s World Cup campaign and has played a key role in helping his country secure a berth in the tournament.

Jesse Marsch has previously worked with the defender at RB Leipzig and this could be a key factor for the defender’s arrival at Leeds United. Newcastle United, Arsenal and Tottenham Hotspur are the other Premier League clubs seriously interested in acquiring the services of the 20-year-old. RB Leipzig consider their key defender to be worth 27 million pounds and Leeds will certainly have to break their club transfer record to sign the player with Rodrigo being the current club transfer record after his 27 million pound move from Valencia earlier this season.