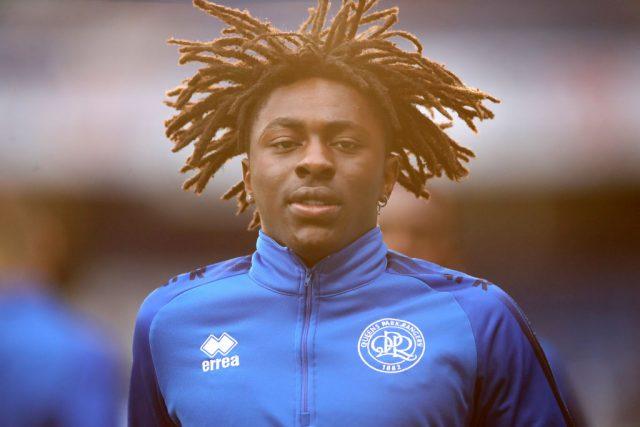 The forward has attracted interest from many top clubs in the Sky Bet Championship and the Premier League after his impressive displays for QPR last season.

Crystal Palace and West Ham United are among those who are looking to sign the youngster this summer ahead of the 2020/21 campaign, with a bid said to be around £10 million from Palace already turned down by QPR.

After netting an impressive 14 times in the Championship and contributing another eight assists in the competition during the 2019/20 season, the 22-year-old has been touted as one of the brightest talents in the EFL.

Leeds, who earned promotion into the top flight after winning the Championship are believed to be wanting at least four permanent signings to help bolster their squad upon return to the Premier League.

And Marcelo Bielsa’s side see Eze as an ideal option to provide cover in their squad, with an approach already being considered by the sporting director of the Whites.

Rangers are said to be unwilling to part ways with the midfielder for anything less than their £20 million valuation.

However, Leeds who are keen on the player are adamant to pay such amount to a youngster after just one good season in the Championship.

They have already coughed up over £25 million this summer in the transfer window after making moves for Jack Harrison and Joe Gelhardt.

The new boys are also believed to be monitoring the situation of Norwich City midfielder Emiliano Buendia and are still linked with a move for Brighton & Hove Albion central defender Ben White.

A bid for the centre-back from the Yorkshire outfit has already been knocked back by the south coast side with Graham Potter keen on keeping the player for the upcoming season.