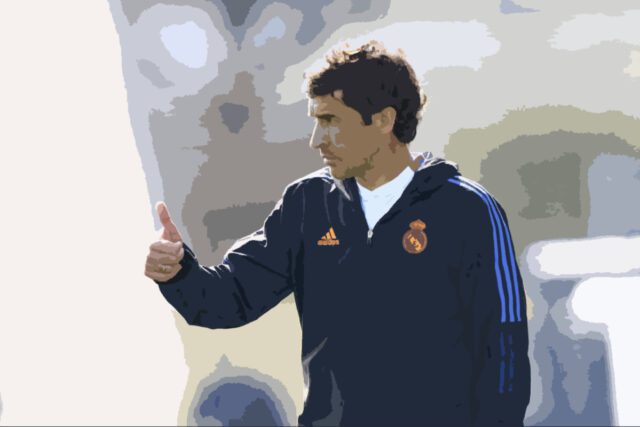 According to the same report, Raul’s work in Spain has earned plaudits from a host of clubs in Europe including Eintracht Frankfurt, Schalke and Leeds United. The Real Madrid club legend was also on the managerial shortlist to replace Zinedine Zidane last summer but it was deemed too early by club President Florentino Perez for the former player to take over the reigns at the Santiago Bernabeu.

Raul’s managerial experience consists of managing Real Madrid’s youth level and reserve team which isn’t a CV one needs to take over from a manager as fan renowned and experienced as Marcelo Bielsa. The appointment of Jesse Marsch was therefore the right decision made by the Leeds hierarchy for the long term future of the club. Leeds found themselves in 16th position when Bielsa was relieved of his duties and the appointment of an inexperienced manager like Raul would have risked the club’s future in the English top flight.

Jesse Marsch’s experience at European clubs like RB Leipzig and RB Salzburg was pivotal in the appointment of the American. Raul definitely hasn’t managed a big team yet and his inexperience could have been a key factor in the decision to not appoint him as the next manager at Elland Road.

Marsch since his appointment as the Leeds manager has had a great start to his managerial career in the Premier League with the American winning 3 of his first 6 games. His style of play is clearly visible on the pitch with the players settling well to life under the new manager. The fans also seem delighted with the American who has given opportunities to the academy players like Gelhardt and Greenwood in the first team.