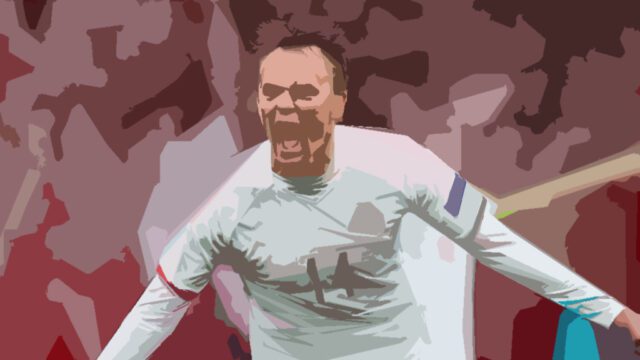 It looks like Leeds United are not over yet after making five signings this summer. The Whites are seemingly looking to add a few players before the summer transfer window closes in a month’s time. According to a report from Il Bianconero, Leeds United are now interested in Mikkel Damsgaard of Sampdoria.

Mikkel Damsgaard was one of the many breakout stars in the Euro 2020 tournament. He was one of the players in the Denmark national team which helped them reach the semi-finals. However, the Danes were knocked out by a fierce England team.

Mikkel Damsgaard joined the Serie A side Sampdoria from the Danish league side Nordsjælland in 2020. During his first season in Italy, the 21-year-old made 35 appearances. He scored 2 goals and provided 4 assists in Serie A last season.

It is fair to state that many clubs across Europe have generated interest in him lately. Among those clubs are the Italian giants Juventus, Atalanta, Tottenham Hotspur, and Leeds United. The youngster is a versatile player who can play in many positions. The variations he provides to the squad is one of the strongest points for Denmark International.

He has played in different positions for his club last season. He played as an attacking midfielder, forward, and winger at both sides. It is quite commendable that a player in such a young age can play in so many positions. Leeds United manager Marcelo Bielsa is reportedly wanting to add such a player who can play at different positions.

As per Italian paper, Il Bianconero, Leeds United are reported to have made contact with Sampdoria for Danish winger Mikkel Damsgaard.
Samp “willing to sell” but are demanding a steep €30m (£25.6m) fee

Sampdoria are reportedly willing to sell the 21-year-old if the right offer arrives. They are currently demanding £25.6 million for Denmark International. While Leeds United have already contacted Sampdoria over a deal for Mikkel Damsgaard. It is to be seen whether the Whites will pay such a hefty amount or not.