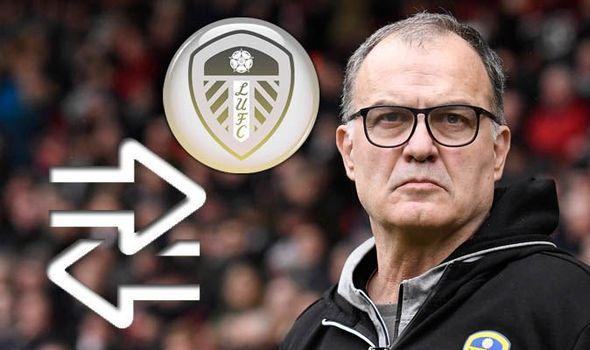 We have all seen the excellent work that Bielsa has done to transform this Leeds side into something formidable. He has instilled a beautiful ideology of football in the club, and it is really evident and pleasing to the eyes as a spectator.

What usually goes under the radar though is the fact that Victor Orta the sporting director of Leeds has done an equally impressive job if not better when it comes to recruiting and assembling a team of potential world-beaters. Today we can take a look at how they have invested in their academy.

Leeds United have certainly made the headlines this window for all their acquisitions, but more importantly, all of them have been smart and intelligent, no panic or chaos. Everything seems to be thoroughly thought through beforehand.

Sam Greenwood from Arsenal is a prolific striker at the age of 18 and has scored 12 goals in just 14 appearances for the England U-17 side. Illan Meslier, a goalkeeper from Lorient, has also played for the French U-21 side.

Apart from these, there have also been other under the radar signing of the likes of Charlie Allen (midfielder/forward from Linfield), Joe Gelhardt (forward from Wigan), Dani van den Heuvel (goalkeeper from Ajax), Cody Dramesh (full back from Fulham).

All of these players show immense promise and are all under the age of 21. The most exciting fact is that all these players collectively cost less than 20 million pounds. Getting the exact number was tough because few of the teams have not disclosed the fees. All of this, aside from getting the likes of 6 young players for such a cost is nothing short of a fantastic bargain, especially in the highly inflated football transfer market of today.

The recruitment team has done an excellent job, and they have acquired a young and promising player for almost every position, which helps to cement the future of this great club. The likes of Ajax, Fulham and Arsenal are known for some of the great young talents they have provided over the years.

This, therefore, solidifies the fact that the entire set up at Leeds is not only focused on short term gratification but also long term growth and creating a stable base for the club to grow further. Plus who better to usher them into this new age other than the capable hands of the Marcelo Bielsa himself.