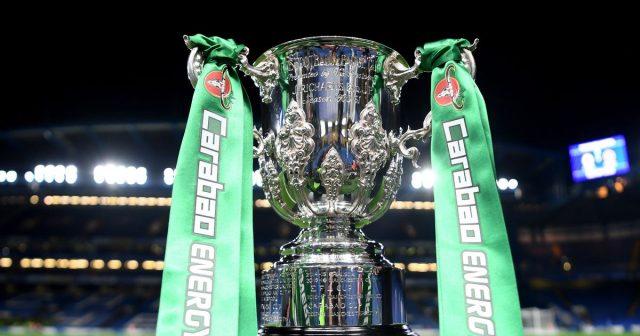 Often referred to as ‘the last champions’, Leeds ’92 title win marked the end of an era in English football.

The Premier League arrived at the end of the 1991/92 season, changed football forever, and Leeds United have been playing “catch-up” ever since.

The club has not won any major trophy ever since apart from their victory in the Championship, thereby getting promoted to the Premier League.

Leeds must take the Carabao Cup seriously, to make a statement that they are back and better. Going far in the competition and winning it, will boost the morale of the players, thereby assuring them that they belong in the Premier League and European football competitions.

Leeds United and Marcelo Bielsa need this trophy because they are both sleeping giants. As much as Bielsa is well respected amongst coaches, he has only six trophies to show for his coaching experience of over three decades.

Survival in the Premier League is as important as winning trophies. The fans were thrilled when the club won promotion by winning the league title, and they will be expecting more of such.

The Carabao Cup is an avenue to please the fans as they begin their journey by welcoming Hull City to Elland Road on September 14.

The club needs to add to its sole trophy in this competition, which was in 1968 (League Cup), and Marcelo Bielsa and needs it to boost his trophy cabinet.