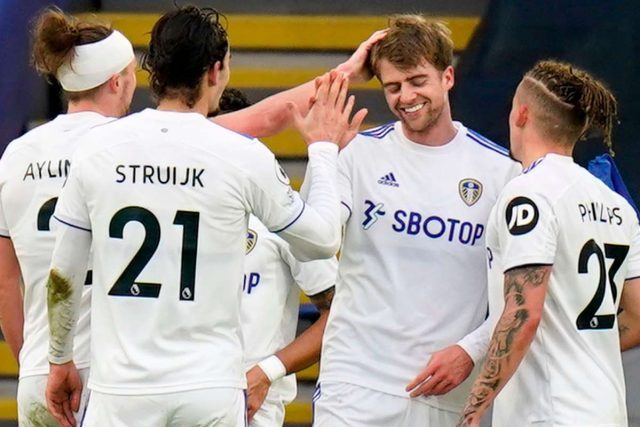 Leeds United make the journey from Elland Road to the Emirates for the first time in the Premier League. The two sides have faced off against each other thrice in the FA Cup since the inception of the Emirates Stadium with Arsenal winning all three of those encounters. Arsenal vs Leeds United game on Sunday is different from those FA Cup encounter.

The visitors are heading into this game in better form than their hosts, winning 3 of their last 5 Premier League Fixtures. The Whites have also scored more goals than Arsenal in that time, scoring 6 more than the Gunners.

Leeds have not scored against Arsenal under Marcelo Bielsa in the two games that he has had against the Gunners. However, Leeds were very unfortunate not to take all three points when these two sides met earlier this season. The Whites completely dominated that game with Arsenal registering just 1 shot on target the whole game, after the Gunners were reduced to 10 men.

Marcelo Bielsa’s side high-intensity approach will be difficult for Arsenal to deal with, and if Arsenal make any errors playing out from the back then it will be severely punished. Both teams need to take notes from the 0-0 draw, Arsenal would look to themselves and try to Learn from their poor performance last time out, while Leeds would look at that game and think they could’ve won it.

Bielsa would want his side to take all the chances that they failed to take in that game at Elland Road, with the boss knowing that they should have by all accounts finished that game, he wouldn’t want to have any such regrets this time out.

Patrick Bamford’s run of two goals and three assists in his last three league games put him in the conversation for the Euro 2020 spots. Jack Harrison has also been in good form recently, netting three goals in his last four.

Kalvin Phillips was taken off against Crystal Palace on Monday and will undergo a Late Fitness test and will remain a doubt till then.