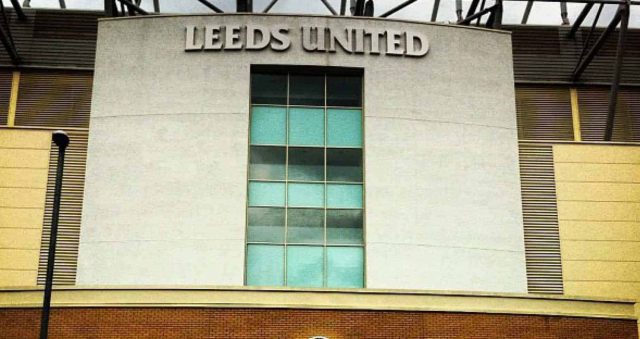 16 Years of Leeds United uncertainty, 27 games of Leeds unpredictability and the 26th edition of the rekindled rivalry.

A rivalry rooted way before the scar-filled Cup final of 1970, a rivalry that Elland Road awaits, Leeds United welcomes Chelsea to their ground for this weekend’s second fixture on Saturday.

It has been a rollercoaster ride of a return to the Premier League for Leeds, who have been part of some incredible scorelines in this already incredible season.

Leeds United have been one of the most unpredictable teams this season, and that’s saying something with the way this season has panned out.

It’s almost as though there are two different Leeds teams that can turn up on matchday – A Leeds side capable of scoring 5 Past West Brom and Newcastle, and another Leeds team that concede 4 goals in back-to-back games and lose 6-2 against Manchester United.

It all boils down to the way Leeds operates, built-in Bielsa’s high-intensity image, this Leeds side refuses to go away. They made this clear from the first matchday refusing to sit back after going a goal behind against Champions Liverpool, they went down thrice and equalized thrice on an opening day but Salah’s late penalty was too much to overcome. What a welcome it was for the Peacocks who had got neutral fans buzzing and waiting to tune into a Leeds game.

But for every chance that Leeds creates they tend to give one away, 43 goals scored is a decent return for their first 27 games but, the 46 goals conceded are the 5th worst in the League. Their high-intensity pressing game can be difficult to play around, and sometimes intimidating. Bielsa’s side struggle against pragmatic teams and teams that can easily strike on a counterattack, losses to Wolves, Everton, West Ham and Manchester United are evidence of that.

The fans being absent from the stadium does explain Leeds’ poor home form, but every team needs to learn to deal with this.

Leeds hasn’t won this Fixture since December 2002, when they beat Chelsea 2-0 at Elland Road. But they had lost just once in the last 9 home league meetings against Chelsea before that, winning 5 of those encounters while points were shared on three occasions.

Adam Forshaw, Robin Koch and Jamie Shackleton will all be out due to injuries. While Kalvin Phillips returned to the base of midfield in their previous game and will be a boost to Bielsa’s squad for Saturday’s game.