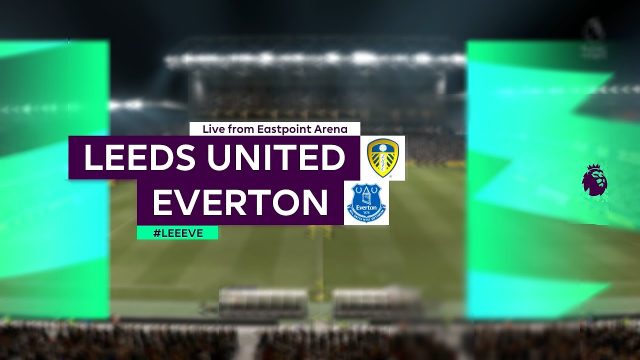 Leeds United welcome Everton to Elland Road on Wednesday for a late kick-off. The host head into this game on the back of an amazing win against Leicester City last weekend.

Marcelo Bielsa’s managed to beat this weekend’s opponents in the reverse fixture, getting a 1-0 result at Goodison Park. That result means that Leeds have the opportunity to pull the double over Everton for the first time in the Premier League. Leeds wouldn’t want to miss a chance attacking history, but more than that, a win on Wednesday night will take them within one point of Everton and could see them move into 10th if results do go their way. But the table currently isn’t telling the whole picture, with many clubs still having one or two games in hand, one of those teams is Everton who still have 2 games in hand.

Leeds have one game in hand themselves meaning that a win would allow them to cut down on Everton’s two-game advantage. Although this season was a little bit of a free hit for Leeds with no real pressure on anyone at the club, their return to the Premier League was all about enjoying their football and celebrating their return. But the ambition of Marcelo Bielsa and the desire of his players could drive them higher up the table.

Patrick Bamford scored and set up another in the 3-1 win at Leicester sustaining a dead leg in the process but the striker is expected to be fit and available for Wednesday’s game.

Knocks to Raphinha and Rodrigo Moreno, meaning they are both a doubt for this game. Robin Koch will not feature due to a knee injury, and his defensive partner Diego Llorente also misses out due to a muscular problem.

Their major worry at the moment is the way that they play, with so many games being played in such a quick time, the players have been picking up muscle injuries.

Marcelo Bielsa won’t give up his style of football, but that could become a problem for Leeds. So far they seem to have coped fine with the injuries that they have had while playing their own brand of football. Bielsa has spoken up about the fatigue that his players have been experiencing, but they have dealt with this issue in the Championship too. Can they deal with it in England’s Premier competition?