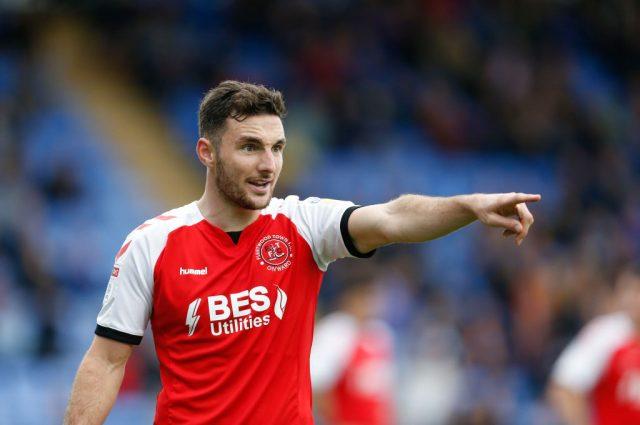 The 24-year-old is currently on loan at League One outfit Fleetwood Town since the start of the 2018-19 season.

Coyle’s Loan agreement is expected to expire this winter and as per the current situation, it remains unlikely that Leeds would be keen to keep him at Elland Road. 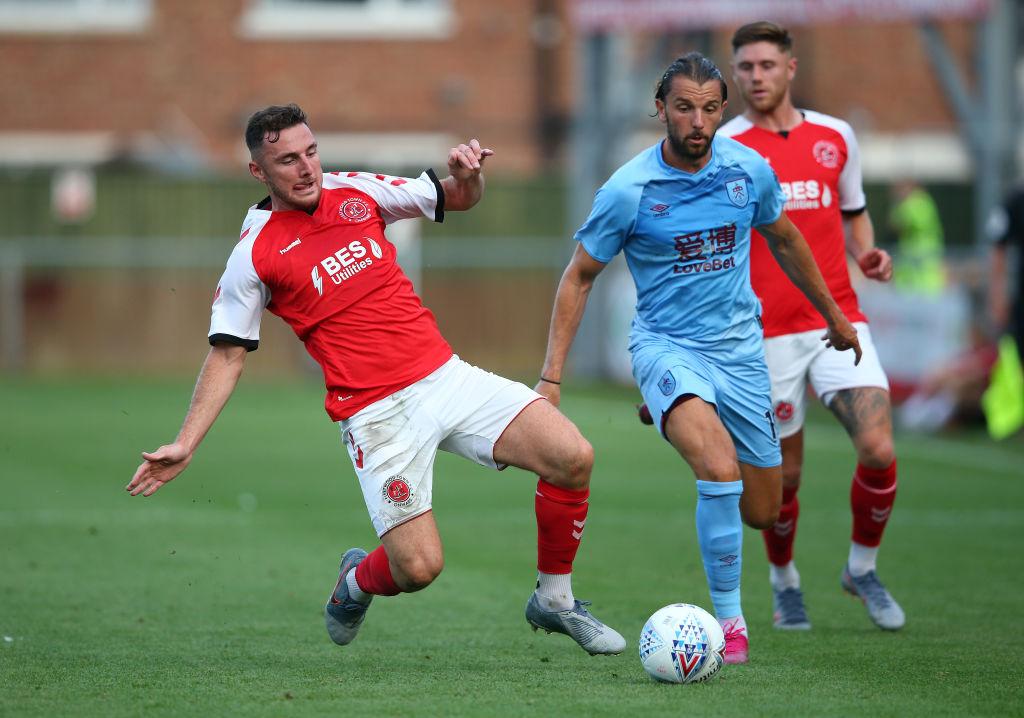 Football Insider report that “Coyle won’t return to Elland Road to play in the winter transfer window. Instead, Leeds will look to either sell the player or offload him on loan once again before his contract with the club expires in the summer ”.

Coyle has impressed during his loan at spell at Fleetwood, starting 15 League One fixtures this campaign providing four assists running deep from the right. 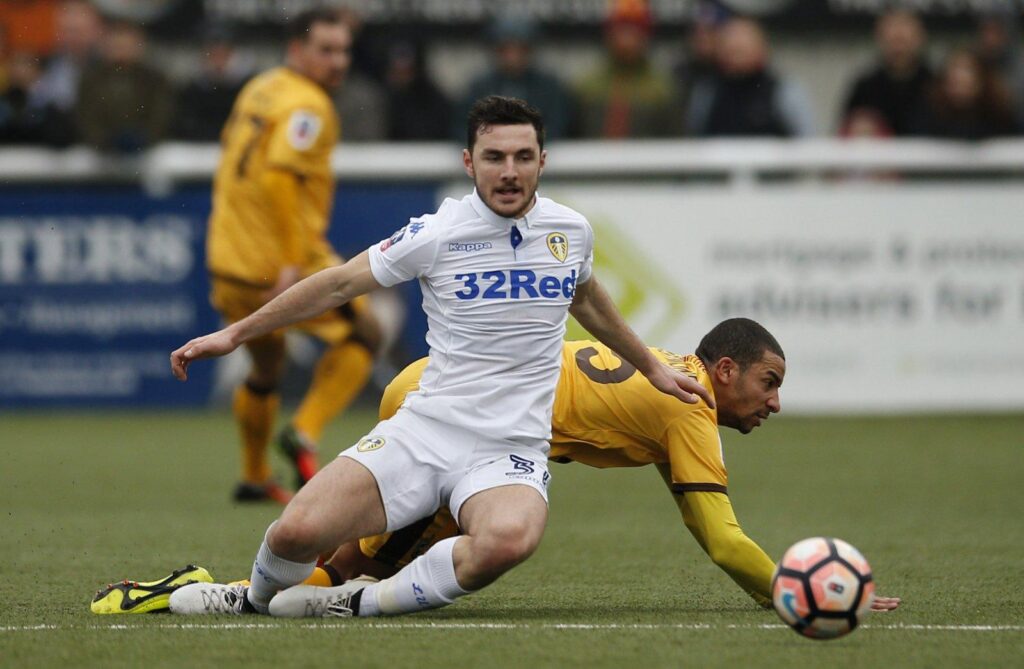 Therefore, it comes as a surprise that Biesla is willing to let the 24-year-old leave. With Leeds fighting for Promotion to the Premier league maybe selling him and investing the receivables into rather an attacking options who could help with current problems going forward will rather serve as a boost to get into English top division.

Coyle certainly would be an outstanding signing for Fleetwood and it remains likely that the club would sign him permanently after his loan expires in January rather risking waiting till the summer.