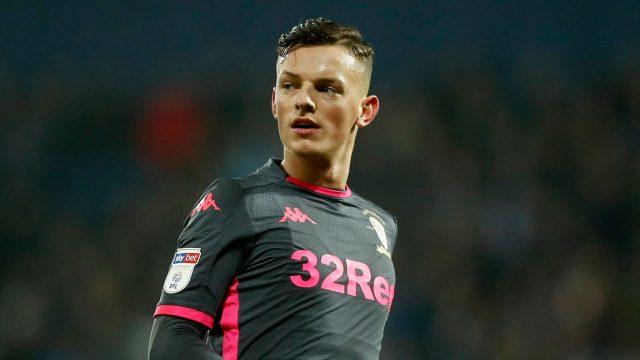 Leeds United have submitted a third bid to sign Brighton’S defender Ben White according to Goal.com.

Ben White is attracting plenty of attention after spending a season on loan at Leeds United, playing an integral role in their promotion for the first time in 16 years.

The 22-year-old played every minute of The Championship for Marcelo Bielsa’s side leading Leeds to make an offer for his permanent switch to Elland Road.

Leeds have now submitted three separate offers to secure White’s services with the latest bid believed to be around £25 million. Brighton are in a strong position to retain the defender as he is contracted to the Seagulls until 2022.

Manager Potter has reiterated his desire to use Ben White in the upcoming 2020-21 campaign saying, “He’s our player, he’s got a long contract with us. I have known Ben for a while, I have been aware of him, wanted to try and sign him when we were at Swansea. I know about his qualities. He’s a fantastic player. He’s done brilliantly at Leeds and helped them get promotion – that’s fantastic for them, fantastic for him – but he’s our player and we’re looking forward to working with him. He complements us really well. He’s got attributes that are really, really useful and he’s going to be a top player.”

The English defender came through the ranks at Southampton before being released at age of 16 and he ended joining Brighton’s academy in 2014.

He was loaned out to League Two side Newport County in 2017 before joining Peterborough United in League One the following year. In 2019, he was again loaned out to Leeds United where he formed a strong partnership with Luke Ayling and Liam Cooper leading the side to a Premier League spot.

During the years of him being loaned out, White spoke about his experiences saying, “It was my first senior loan spell and I was bit anxious at first – but they’re a great group of lads to play alongside. It’s taught me to believe in myself and have confidence in my ability as a footballer. It’s a physical division and the biggest challenge is adjusting from academy level. I’d say the aerial challenges in the league took me time to adapt to, the ball spends a lot of time in the air during games and there are a lot of physical forwards.”