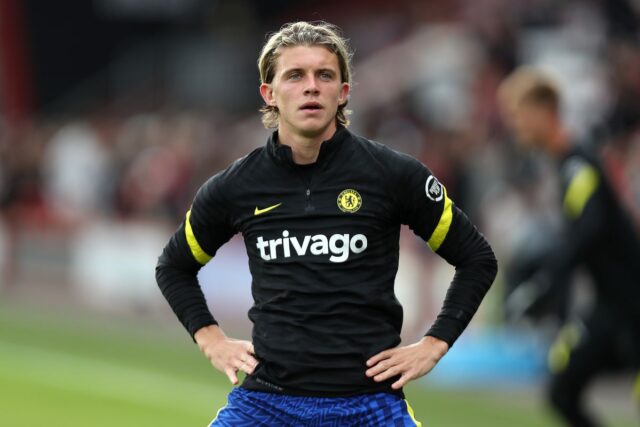 Leeds United have been handed a major blow regarding their pursuit of Chelsea midfielder Conor Gallagher. According to various reports, Conor Gallagher has agreed to join Crystal Palace on loan from Chelsea.

Manager Marcelo Bielsa is certainly disappointed with the situation since he was the one pushing the Whites to move for the youngster. Marcelo Bielsa himself approached Conor Gallagher a week ago regarding a switch to Elland Road. In his talk with the 21-year-old, Bielsa promised Gallagher about the chances at first-team football.

Conor Gallagher is set to join Crystal Palace in the coming days after his medical and then paperwork between Chelsea and Crystal Palace are concluded. The 21-year-old came through the ranks in Chelsea’s academic system in 2019. Though he is yet to make any senior appearance for the Blues. He is highly rated at Chelsea that is why the Blues have only sanctioned a loan move and not a permanent one.

Crystal Palace have been long-time admirers of the youngster and they were even close to land him a year ago. But the Eagles have finally landed him this summer. Apart from midfield, Conor can also play as a winger on both sides which adds versatility to the squad.