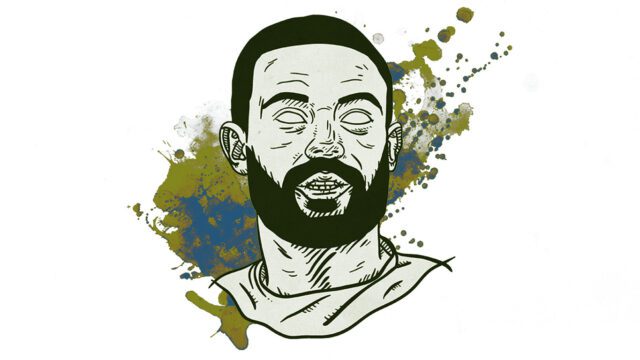 At the dawn of the month, Centrotrentuno suggested Cagliari midfielder Nahitan Nández being a likely target for Leeds United, alongside Italian giants in Inter Milan and AS Roma. Though over the past week, Marcelo Bielsa’s Leeds United and the Blues from Milan are pushed as favourites to sign the twenty-five-year-old.

Turkish ace Hakan Çalhanoğlu may have a role to play in deciding Nahitan Nández’ future. As reported by Fabrizio Romano and confirmed by the player himself, Çalhanoğlu is heading to Inter Milan as we speak.

Çalhanoğlu’s contract with AC Milan expires at the end of the ongoing month and he will be a free player soon as the Reds from Milan were unable to make terms for a probable extension with the twenty-seven-year-old midfielder.

According to Calcio Casteddu, the ‘reverberation’ of Hakan Çalhanoğlu’s Milan switch, he will likely replace Christian Eriksen in the Inter squad. Now the salary analogous to these players make it difficult for the Nerazzurri to pay €36million requested by Cagliari for Nández.

Leeds taking over as favourites!

The report (Calcio Casteddu) also states that the Whites have ‘overtaken’ Inter Milan in pursuit of Nahitan Nández and his move to Premier League is much likelier with Çalhanoğlu’s impending arrival at Inter.