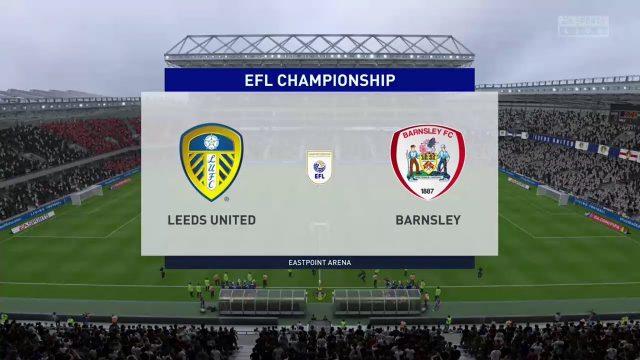 Leeds are on the brink of making a return to England’s top-flight after nearly 16 years playing outside the Premier League.

Barnsley are three points adrift of safety and have just three games left to try and secure their stay in the Championship for another season.

Marcelo Bielsa’s side picked up all three points on Sunday against Swansea City, with Spaniard Pablo Hernandez scoring the winner in the 89th minute, moving them ever so close to promotion.

Leeds are on a three match win-streak, putting them two points ahead of West Brom at the top of the table and are in excellent form at the moment.

The Whites can officially confirm their return to their Premier League with a win against Barnsley if third placed Brentford fail to win against Preston.

Barnsley have lost one match in their last six games in the league, but are still three points adrift of safety. The Championship team face an uphill task if they want to extend their stay in the second-tier as they are set to face top half teams like Nottingham Forest and Brentford in their next two games after Leeds. 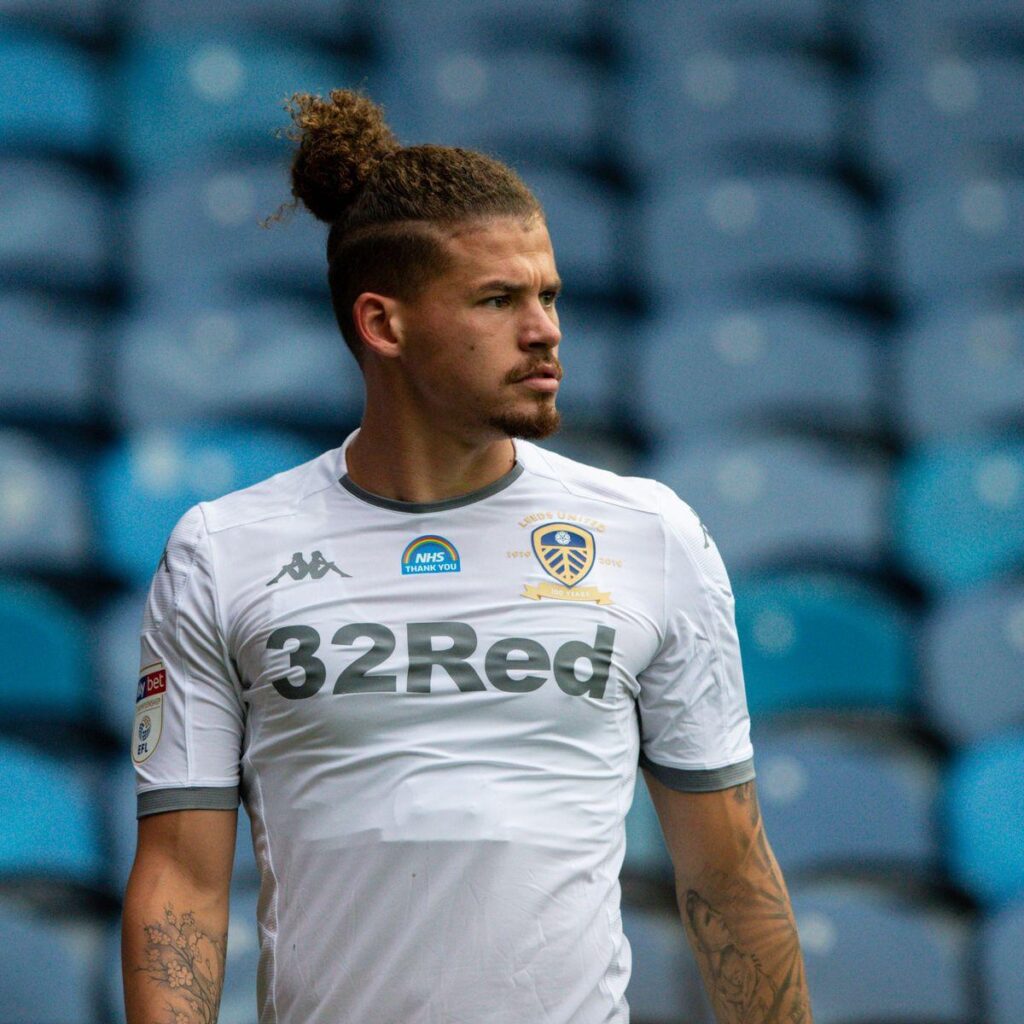 Marcelo Bielsa confirmed that key midfielder Kalvin Phillips had picked up a knee injury against Swansea, and could miss out on the rest of the season’s fixtures. It means that Ben White will replace Phillips in midfield as the Whites look to pick up all three points at home on Thursday.

Kiko Casilla is now available for selection after the end of his suspension, but Bielsa is likely to stick to Frenchman Illan Meslier in goal, who has kept five clean sheets in eight appearances in the league.

Barnsley are without defender Romal Palmer, sidelined for the rest of the season with a knee injury, but don’t have any new injury concerns.