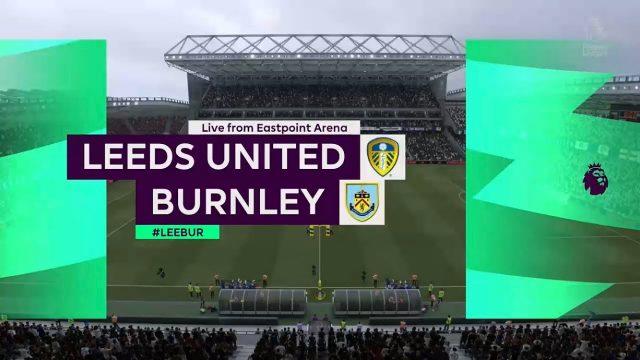 Leeds United will look to bounce back from the heavy defeat suffered against Manchester United when they take on Burnley at Elland Road on Sunday.

Marcelo Bielsa has come under intense pressure from some sections of the media over his strict reliance on his style of play, but the match against Burnley is an avenue to get back to winning ways in style.

This game promises to be an exciting one as it will be a clash of different styles. Leeds will come up against a Burnley side that plays defensively and are very good at it.

The Whites have been an entertaining side since their promotion, and are seated 14th on the table and play a free flowing football which has seen them scored 24 goals and conceded 30 so far, which is the highest in the league.

Burnley, on the other hand are in good form with eight points from their last four games. The team has taken maximum points against the likes of Arsenal and Wolverhampton Wanderers of recent, and can hold their own against Leeds.

Sean Dyche’s side have been finding it hard to score goals as they are the lowest scoring side alongside Sheffield United. They will look to improve in attack against Leeds if they can work on their counter attack and set pieces play.

The game can go either way despite their contrasting style of play. Elland Road will be busier come Sunday.