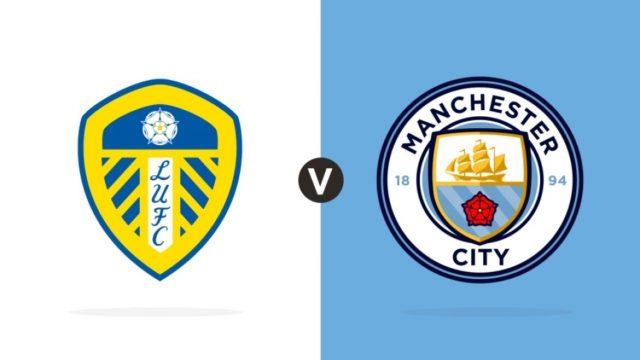 Leeds explosive goal scoring start to this season has put them in the spotlight before this weekend’s match against another free scoring side; Manchester City.

The two teams will go head to head in attack as they both love to be on the front foot. The match promises to be an attacking showdown between two master tacticians.

Pablo Hernandez is the only injury concern for Leeds, while Jack Harrison, on loan from the opposing team is unable to face his parent club. Bielsa might deploy Ezgjan Alioski on the left-wing to replace Harrison in the match.

This is a match that will test the defensive abilities, ball retention and distribution skills of Kalvin Phillips, Mateusz Klich and Helder Costa. In as much they will be in the front foot too, they need to watch out for the high pressing and slick movement of Manchester City’s midfield.

Manchester City on the other hand, just signed Benfica Portuguese international, Ruben Dias to shore up the defense that has missed the Aymeric Laporte, who should be back for this game. Sergio Aguero and Gabriel Jesus will miss this game because of injury, while Raheem Sterling is expected to lead the attack, with support from Mahrez, De Bruyne and Foden.

Elland Road expects to see debuts for Diego Llorente and Ruben Dias for Leeds and City respectively. This game will definitely be played at lightening pace, high pressing and both teams taking advantage of space.