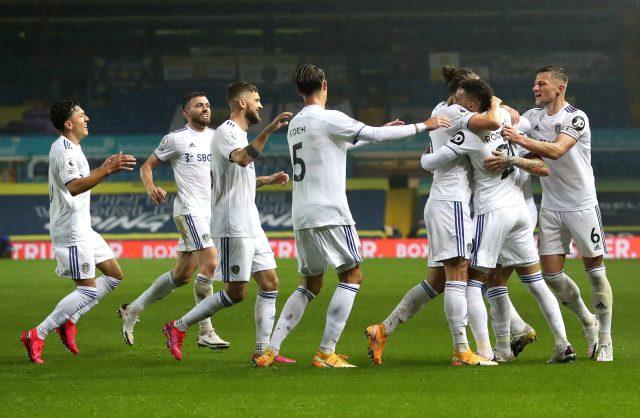 Leeds United are set to continue their astonishing start to the 2020/21 Premier League campaign when they host Wolverhampton Wanderers at the Elland Road.

Leeds’ stadium has proven to be a difficult place to go so far this campaign despite only two games played there. Fulham suffered a 4-3 defeat last month while Pep Guardiola’s Manchester City were fortunate to leave there with a point.

Marcelo Bielsa has always had a chance of showing his class on the pitch with his tactics but so has Nuno Espirito Santo done since returning to the top-flight two seasons ago.

Here we take a look at some of the intriguing battles that could determine the fate of the game on Monday.

The former Chelsea man has wowed almost everyone with his contribution so far for Leeds, scoring three times in four starts in the league.

Up against Coady, Bamford will play a more physical defender who has also been tidy with his performances for Wolves and should be an interesting clash.

But for his team’s ability to score goals, Koch would have been under some serious scrutiny having been on the end of giving away two penalties already this season.

Jimenez stands tall in this battle considering his physicality and experience in the English, hence the Germany international will need to be at his best to stop the Wolves forward from causing more harm.

Yet to score a goal or provide an assist so far this season, Traore still remains a threat for any opposition with his tricky footworks and incredible pace.

Dallas will have a lot of work to do to keep the Spain international quiet but it may never come as easy as facing the likes of Ferran Torres and Mohammed Salah already.

Patricio on the other hand has one more clean sheet to that of the Whites keeper but has been a bit sloppy for Nuno’s team this term. Considering Leeds possess a high scoring forward line, the Portugal international would need to improve his game to earn another clean sheet to his name.