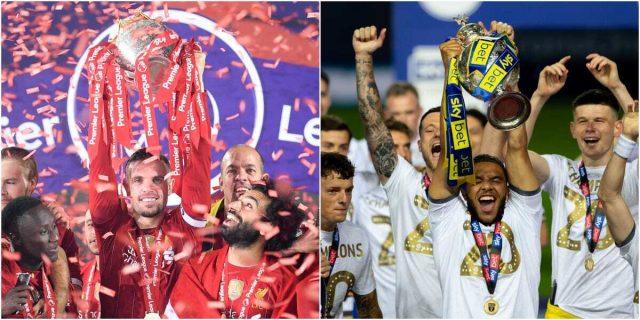 After 16 years absence in the EPL, Leeds United are visiting Liverpool in 2020/21 season opener. It’s a match most fans, especially the neutrals, are eagerly waiting to watch.

It is a match between two coaches who believe totally in their styles of play. Jurgen Klopp likes the high pressing, with hardworking midfielders and the best attacking wing backs in Trent Alexander-Arnold and Andy Robertson.

Marcelo Bielsa on the other hand, is renowned as a cunning tactician who analyses opponents in meticulous detail. During his job interview with Leeds it became clear that he had studied and could recall all 46 of the team’s matches from the previous season, including the opposition formations. He is an “Apostle” of playing out from the back, and he has disciples who believe in his style, namely Pep Guardiola and Mauricio Pochettino.

Will Leeds United adapt their style to combat Liverpool’s high pressing and rapid attack from the front three of Firminho, Mane and Salah? How will they cope against the skillful and fast wing backs of Trent Alexander-Arnold and Andy Robertson?

Former Liverpool player turned pundit, Graeme Souness has an advice for Leeds United and Marcelo Bielsa, “Liverpool rely on their full-backs for creativity. If there is such a thing as a false full-back, then Trent Alexander-Arnold and Andy Robertson are it because they are really extra midfield players, so you have to stop them getting over the halfway line and delivering assists. I would be tempted to try a more defensive-minded, hard-working player there against them”.

“If you can limit the supply and influence of Alexander-Arnold and Robertson, it is a good starting point to stopping them. I would also be selective in possession if I were playing against Liverpool. I would not be rolling it out to my two full-backs from the first minute.

“Instead, I would try to plant a seed I’m not going to do that all of the time because they thrive on closing you down and do it so well. [You need to] mix it up.”

Anfield is anxiously waiting for Saturday.