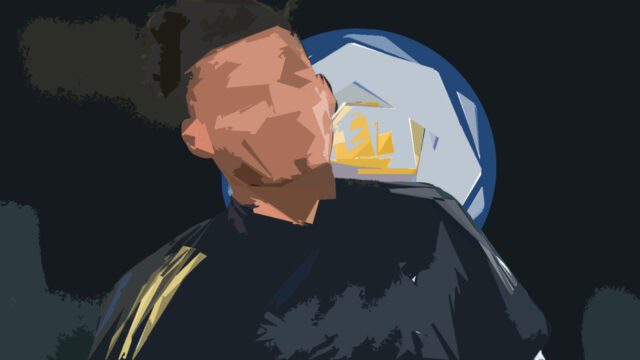 Replacing a club legend when he leaves is never easy and certainly this will be the case for Manchester City in the summer with Fernandinho set to depart having been at the club for 9 years. The midfielder has decided to not extend his current contract with the Citizens which expires at the end of the season. Pep Guardiola is set to lose one of the key dressing room figures and a reliable midfielder who had 235 appearances under him in all competitions.

Kalvin Phillips is reportedly the player Pep Guardiola is going to set his eyes on next to replace Fernandinho with Aston Villa and Manchester United also in the race to sign the Englishman.

According to Spanish news outlet Fichajes, Phillips and a few other midfielders are set to be on the summer transfer window shortlist with City looking to buy a striker and midfielder on a priority basis. The shortlist also includes the likes of Toni Kroos, Declan Rice, and Mikel Merino according to the report.

Fernandinho and Kalvin are players with similar traits in the middle of the park with both the players being aggressive and robust midfielders who like to be a leader both on and off the pitch. The Englishman played a key role under Marcelo Bielsa last season with Leeds United finishing ninth.

There are reports suggesting Kalvin wants to renew his contract with Leeds United but when Pep Guardiola and Manchester City come calling, it is very difficult to resist the opportunity to play under a manager with a track record as successful as Pep and a club like Manchester City who have won 4 PL titles in the last 5 years.

According to the reports in English media, Leeds have set a price tag of 60 million pounds for their star midfielder. This price tag will by no means be a problem for Manchester City who have deep financial resources. Throughout his tenure, Pep Guardiola has been backed by the owners and Txiki Begiristain, the Director of Football at Manchester City and this certainly should be the case again this summer for the Citizens.

MUST READ: Victor Orta is eyeing Sergio Gomez for a move to Elland Road