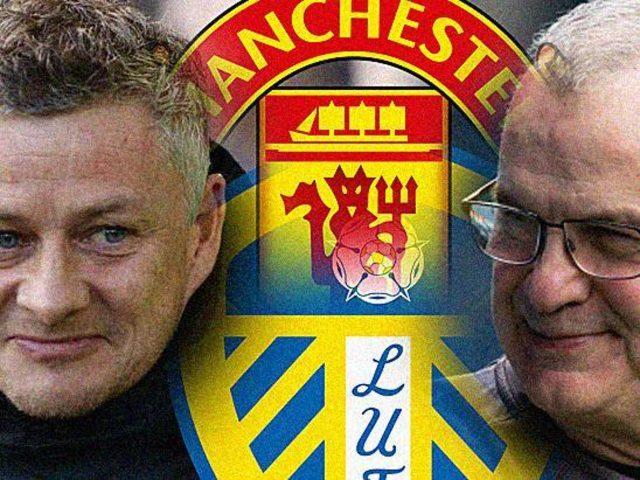 One of the most exciting games to look out for this gameweek is when Leeds United visit Manchester United.

The last encounter between the Whites and The Red Devils was a club friendly match in 2019 where Manchester United trashed Leeds 4-1 in Australia. The goals were scored by Mason Greenwood, Marcus Rashford, Phil Jones & Anthony Martial. Since then both teams have had new names in their Starting 11 which is a key factor for the upcoming fixture as both teams have strengthened their side in every aspect.

With Leeds and Manchester both winning their last match with a comfortable margin, this fixture and given the history between them this game will be a very exciting to watch to with Leeds pressing high as always and Manchester United playing the counter attack football as we seen in the mid-week against Sheffield United.

Manchester United could have a couple of changes in their lineup with David De Gea coming in for Dean Henderson and at the back Luke Shaw could come in place of Alex Telles. In the midfield, United could lineup with 4 midfielders with McTominay, Fred, Pogba & Fernandes while in the attack Marcus Rashford and Anthony Martial could lead the line with Cavani a doubt for the match. Although if Greenwood is named in the squad, Fred or Pogba could make way for him in the Starting XI.

While for Leeds it could be the same Starting XI but if Pablo Hernández gets fully fit he could be bought into the midfield to show his magic once again as he did against Newcastle after coming off the bench.

Leeds United would go for the pressing high game plan as they always do that under Bielsa. They have been poor this season at defending set-pieces and have conceded goals through corners & free kicks. Maguire and Lindelof would be an ideal threat to this Leeds defence who lack aerial defensiveness.

Manchester United will be playing at home and maybe could be forced to play at the backfoot by the visitors so therefore the Red Devils will have to play long balls behind the Leeds defence who play a high line. Therefore Rashford and Martial will be key to unlocking the opponents high line with a perfect long ball behind the defence.

With the intense rivalry which Ole is aware of when he was a player and just as Bielsa mentioned about playing big in rivalry games, this game promises to be a good goals galore match for all the fans of football.

A win for Manchester United will take them to 3rd or 4th position if their rivals lose or draw their respective games, while Leeds could move up in to 10th position if the manage to win with a good goal margin.