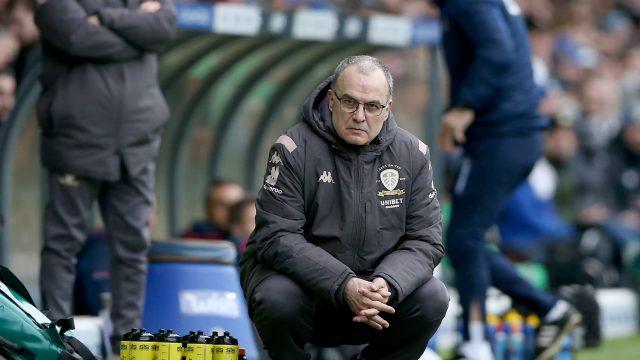 Marcelo Bielsa has uniliterally confirm his contract extension with Leeds United, though nothing has been heard from the club as regards the new deal.

He has already walked out of two jobs during his coaching career. He left the Argentina national team, he also quit his role at Lazio after just two days. So, Leeds fans had every reason to be fearful that he might walk away from them before.

It is a good development for the management, players, fans and Bielsa himself. He needs to be with the team as they navigate the new season either successfully or otherwise.

He deserves to continue the work he started when he got the team promoted to the English Premier League since 2004.

With this confirmation coming from Bielsa himself, it means that what is left is for signatures to be appended to the contract to make it official, and Leeds will make their pronouncement.

He is worth keeping because of what he brings to the team, and the Premier League in general. Leeds United fans are joyous with this news and they have every reason to feel that way, because they believe that Bielsa can guarantee their safety, and give the big clubs a run for their money, as seen in the last FA Cup match against Arsenal. They lost the match, but they gained massive respect from their opponent.

El Loco has come to stay, so the league, rival fans, coaches and other teams should beware and be ready to face the master tactician.