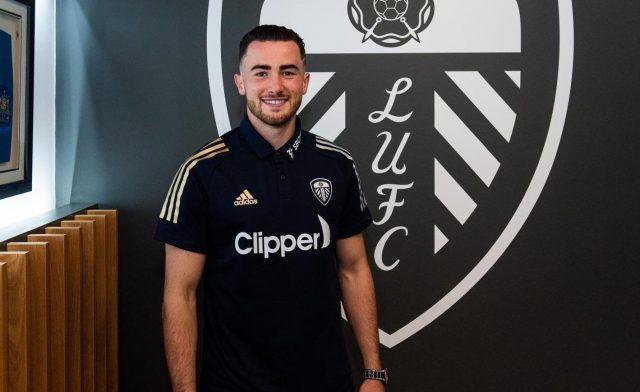 Leeds United have confirmed they have signed winger Jack Harrison on loan from Manchester City for the 2020/21 campaign, with a view of a permanent deal.

The 23-year-old has been on loan at the Elland Road for the last two seasons, racking up 91 appearances and scoring 10 goals across all competitions for the club.

During the 2019/20 Sky Bet Championship season, Harrison played all games for Marcelo Bielsa’s side, where he assisted eight times as Leeds were declared champions.

“I think for myself and the club we achieved something massive. Making it to the Premier League was always our ambition and now we’re there we have to set ourselves new goals, myself included, and I’m just excited to get going.”

The former England Under-21 international also commended the improvement he had made playing under the Argentine manager and added that he is looking to add more to his career.

He added: “It’s an incredible experience. It’s completely different to anything else any other player would experience.

“As a young player I’m always looking to learn, always looking for new opportunities and he’s provided that and I’ve been so grateful playing under him.

“The amount of time I’ve had on the pitch and the amount of detail I’ve learnt about the game as well, it’s been massive for me and I’m only looking to improve on that as well.”

During his youth career, Harrison played for Manchester United and Liverpool before leaving for America and and was the number one pick in the MLS SuperDraft in 2016, joining New York City.

Manchester City poached the player from their sister club in January 2018, before ending him to on loan to Middlesbrough.