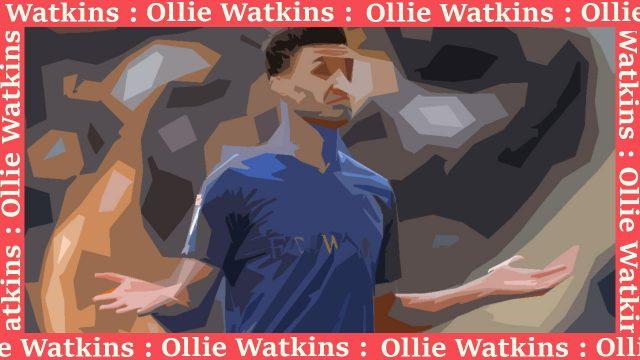 Leeds United will have to pay up to £30m, to sign Ollie Watkins.

The Championship winners have already started preparing for their return to the top flight by completing permanent deals for loanees Helder Costa and Islan Meslier.

According to The Mirror, Leeds are looking at Watkins and will make a move for him soon as Brentford have failed to achieve promotion to the Premier League after losing their play-off final against Fulham on Tuesday.

The Englishman has scored 26 goals this season and will not be a cheap transfer for Leeds in any way. The player is very versatile, he can play as a striker and a left or right winger.

As we know, Bielsa is a clear fan of versatility as most of the players in his current squad can play many different roles. Turning to Watkins certainly not a surprise for Leeds fans as he has proved his talent and versatility.

The Premier League is very different from the Championship. Bielsa’s squad survived the 19-20 season with a relatively small squad due to the players’ versatility. However, he will need to strengthen up his squad for next season if Leeds want to excel in the English top-tier. Leeds will have to make quality as well as squad signings to stay up next season.

Watkins seems a perfect addition due to his versatility, clinicality and prowess.