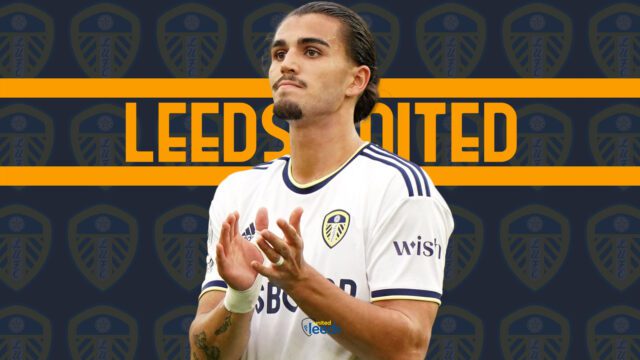 Pascal Struijk has been in limelight for quite a while owing to his nationalities and his preference over representation. The 23-years-old, who plays at different positions and is a versatile option that the majority of managers would appreciate having – was born in Belgium but grew up in the Netherlands where he represented Ajax during his youth days.

With World Cup right around the corner, Leeds United defender Pascal Struijk seems to have made his decision to move ahead with Netherlands, a place which he called home growing up. Speaking about picking the Netherlands instead of Belgium with Dutch publication Algemeen Dagblad, he said, “I think I have now made my choice clear. I want to play for Oranje. It would also not be fair to both coaches, and to the fans of Oranje and Belgium if I first say that I will play for Oranje and then suddenly choose Belgium. Or vice versa. That would not be fair.

“I would be super happy and proud if I were there. But the only way I can influence someone’s choice is through the way I play. So, I try to play the best I can. I try to reach my highest level and give the maximum and I’ll see what his choice becomes. If I’m there, great. If I’m not there, then I’m not.”

Pascal Struijk has been named in the Netherlands provisional squad of 39 players. Speaking about having his name in the provisional squad for the Oranje, he said “It means a lot to me. It’s the first time I’ve been in the pre-selection at all. I was met by the media manager after the training and he told me the news.

“My phone was full of messages and then I felt like a small child. It is very nice to experience and now just hope that I am in the final selection. If I’m in that selection, I also choose the Netherlands. That’s my first choice.”