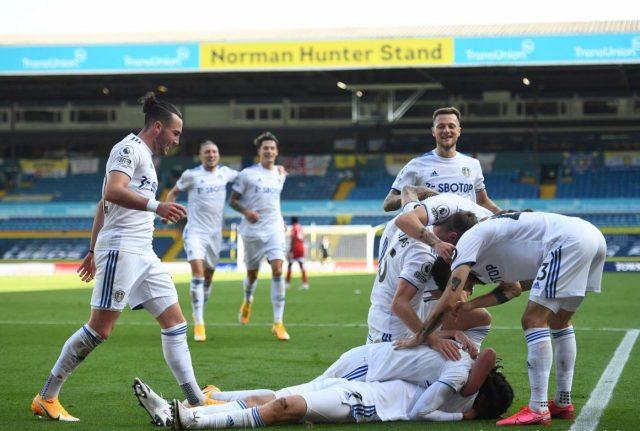 Leeds United promotion to the Premier League since 2004 has brought a lot of excitement not to the league only, but to Yorkshire as a whole, which brings us to the Yorkshire derby.

Sheffield United ended last season poorly, and they have started this season the same way, losing their two matches played without scoring. Such form and statistics is worrying for Chris Wilder going into this match against Leeds.

Losing John Egan in their last match against Aston Villa to red card, would be a massive blow for the Blades, but they have good players in the experienced Phil Jagielka or young Chelsea starlet on loan Ethan Ampadu to cover.

The team has lost its first two games without scoring any goal, and they must improve in that aspect if they must take positive results from the match against Leeds.

Leeds on the other hand started this season scoring seven goals and conceding the same number of goals as well.

Marcelo Bielsa is not happy with the goals conceded, and he is trying to correct the situation with the signing of Diego Llorente from Real Sociedad.

Llorente might start from the bench, which will give Liam Cooper the opportunity to make his 200th appearance for Leeds.

Patrick Bamford, Rodrigo and the rest of the attack will have to be at their best against the attacking central defenders of Sheffield United.

This Yorkshire derby promises to be explosive with the attacking central defenders of Sheffield United and the slick attacking, goal scoring Leeds United.

Maupay’s winner haunts Leeds, as another defeat on the trot!

Maupay’s winner haunts Leeds, as another defeat on the trot!