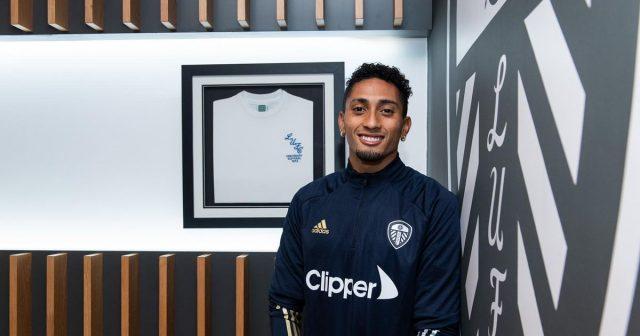 The transfer window officially closed last night with Leeds United bringing in the Stade Rennes winger, Raphinha for fees believed to be in the region of £17m. Though, there is still room to sign players in England with Todd Cantwell being linked with the club.

Leeds’ Director of football, Victor Orta deserves praise for how he went about the transfers. Having a second and third option during negotiations has helped the team in achieving its aims.

Orta, who was linked to Roma and other top European clubs, has made Bielsa’s job easier with the recent signings of Rodrigo Moreno from Valencia (£26 million), Robin Koch from Freiburg (£13 million) and Diego Llorente from Real Sociedad (£18 million).

Disappointment in negotiations for Rodrigo De Paul and the alleged failed medicals for Michael Cuisance resulted to joy in the capture of Raphinha.

The teams return to the Premier League has been eventful, fun and exciting with the results achieved so far in the matches played. The arrival of Raphinha will make the stronger and better as they navigate the season.

The former Rennes player who helped them qualify for the UEFA Champions League can play from either wings and the attacking midfield position. He will bring competition to Ian Poveda, Jack Harrison, Helder Costa and Pablo Hernandez. He is another option good to have in the team.

Leeds has shown the way to go with planning and execution in the just closed window. Leeds are truly here to stay and ready to punch above their weight with Victor Orta and Marcelo Bielsa.