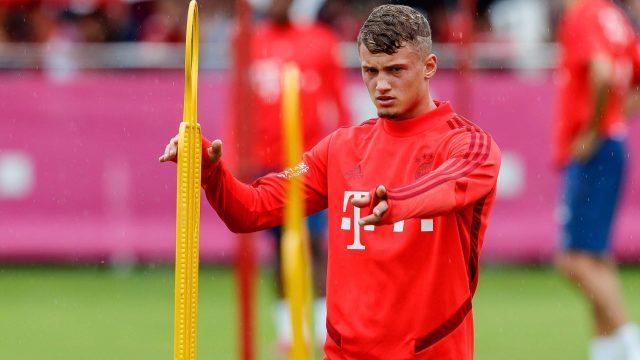 Starting the new season with two wins from its first three matches is a positive development for Leeds, who were absent from the EPL for sixteen years.

Pablo Hernandez’s injury has opened space for the number 10 role, and Leeds are in the market looking for long term replacement for him.

The club has been linked with numerous midfielders in this present transfer window, and the latest players linked are Todd Cantwell of Norwich City and Michael Cuisance of Bayern Munich.

Cantwell is young, dynamic and versatile upfront. He was one of the shining lights in Norwich City’s campaign last season. He can play from the wings as well as his preferred role in midfield, the number 10.

He was left out of Norwich’s match against Bournemouth, which generated a lot of comments on twitter from Leeds fans who are happy with the development.

Michael Cuisance on the other hand is versatile as well. He can play deep in midfield beside Kalvin Phillips or the attacking midfield role.

His availability is as a result of not having enough playing time with Bayern. He would have been guaranteed regular playing time to have shown interest in moving down to Elland Road.

Both players are young and would cover up for Hernandez’s injury. Either of them could also be the long term successor to Hernandez who has been a good servant to the club.

Leeds need to make either, or both of the players transfer happen for more exciting and better results.