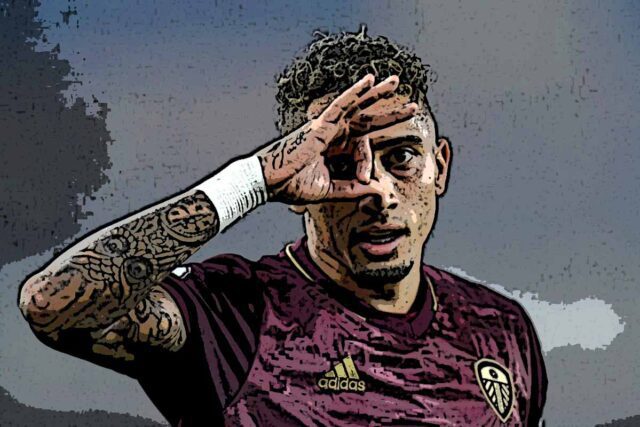 Raphinha has been the centre of attention as the summer transfer window approaches. The Brazilian winger is garnering interest from a number of European and English clubs, but FC Barcelona are apparently the frontrunners to recruit him. Barcelona are thought to be particularly interested in bringing Raphinha to Spain, with the Telegraph stating that the Spanish club will hold negotiations with the Peacocks soon to finalise the transfer. However, rumours in the English press in recent days have revealed West Ham United’s interest in Leeds United’s Raphinha.

According to the Spanish paper Sport, Xavi Hernández’s team have informed Leeds of their interest in the 25-year-old Brazilian international and have already reached an agreement with the player. His ‘total priority’ is to make the switch to Camp Nou. Despite West Ham’s interest, Sport reports that the player “would not listen to propositions from any club other than Barcelona for the time being.”

Jesse Marsch’s side has set a 60 million euro price tag on the Brazilian, with Barcelona hesitant to pay that much money on the winger. This price will be applicable only if Leeds are successful in avoiding relegation from the Premier League.

In case Leeds gets relegated, the relegation release clauses included by their owner and Chairman Andrea Radrizzani in some of the key players’ contracts will come into force. The clause is set at a number around 30 million pounds and will be a significant benefit for Barcelona who will secure their man at a cheaper price.

There is no mention of West Ham United trying to bargain with the player or Leeds for that matter due to the player’s priority to move abroad. If West Ham are to have even a distant chance of bringing the Brazilian to London, David Moyes will have to convince the player to not become an FC Barcelona player next season. Though the situation seems to favour FC Barcelona, there could be a late twist in this transfer tale.