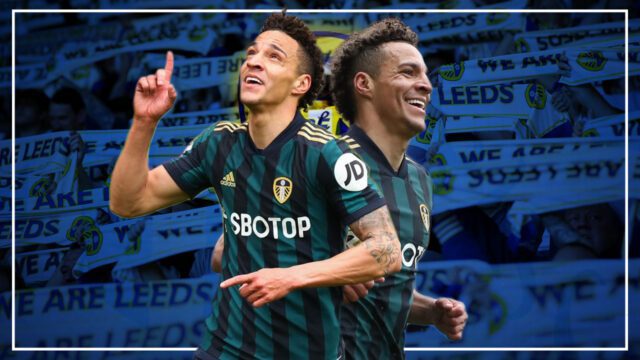 According to multiple reports, Spanish giants Barcelona are trying to sign Alvaro Morata in this transfer window and if they fail to sign him they may raid Leeds United for Rodrigo Moreno.

Since his arrival at Barcelona, Xavi has made it clear that he will shake things up and that may include bringing in young, fresh legs to the squad. He is eager to complete more signings before the transfer window shuts on Monday.

With Aguero’s retirement, he would need a reliable striker to play alongside Ferran Torres who was recently signed from Manchester City for a fee of 55 million euros plus add-ons.

Morata is currently on loan at Juventus from Atletico Madrid. He has scored seven goals in the 26 games that he has played across all competitions which is a pretty disappointing performance considering his standards.

Signing Alvaro Morata from Italy on a loan move isn’t going to be straightforward thus Barcelona are keeping their alternatives ready. According to Mundo Deportivo, Leeds striker Rodrigo is one star who has been ‘offered’ to Xavi’s side as an alternative to Morata.

Rodrigo Moreno had been decent for Leeds last season after a record 27 million pounds from Valencia scoring seven goals in his 27 appearances in the Premier League. He has been struggling this season tho scoring a mere two goals in the 14 games he’s played for the club.

He seems unhappy at Leeds as he has said that he would be open to cutting his stay at Leeds United as he is not considered an ‘undisputed star’ at the club. He has also said to be ‘looking for a greater role’ as he urges to establish his position in the Spain team for the World Cup ‘22.