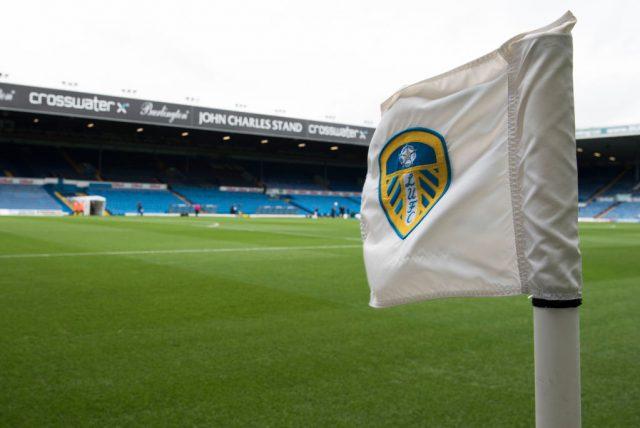 In our article titled ‘Andrea Radrizzani creating a better future at Elland Road with slow financial prospects?‘ published on 18th November 2021, we talked about how Andrea has broken the recent trend and has stayed at the club for four years but we have gotten the answer to the question of whether he will sustain at the club and the supposed answer is NO.

In 2018, the NFL franchise San Francisco 49ers announced to develop a strategic partnership with Leeds United FC and bought an initial stake of 15%. The stake has been continuously increasing since 2018. In January 2021, 49ers increased their stake up to 37% and president Paraag Marathe became the vice-chairman of the Yorkshire club.

Last month, the consortium headed by Paraag Marathe increased their stake to a massive 44%, leaving Andrea Radrizzani with just 56% of his original holding in the club. There were news brewing about the shift in ownership as the 49ers have been constantly increasing their stake in the club since 2018.

A major development in the ownership saga came in when new news reports emerged which have stated that the ownership of Leeds United could take place in the next 24 months.

Writing in his weekly column, journalist David Ornstein claims: “The investment arm of the San Francisco 49ers has a deal in place to buy Leeds United for a total price in excess of £400 million. It is understood that an option exists for 100 percent control of Leeds to pass to 49ers Enterprises by January 2024 — including ownership of the club’s Elland Road stadium.”

A January 2024 deadline is reportedly outlined in a new contract that has yet to become mainstream, although The Athletic suggests Leeds could change hands sooner. It seems that our prediction of the shift in ownership is becoming true, with the consortium already managing a famous NFL franchise San Fransico 49ers, what changes according to you would it make for the club, do let us know.