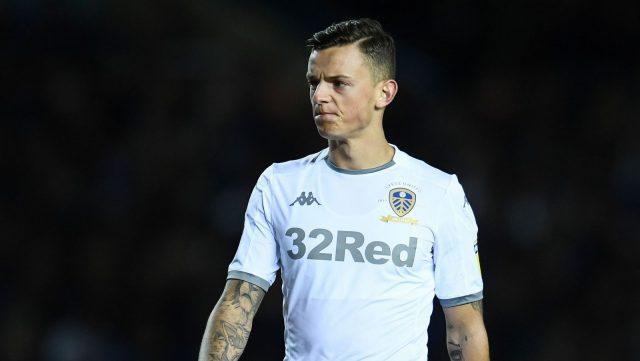 Leeds United have reportedly had a £22 million bid for Ben White turned down by Brighton & Hove Albion.

This is the second time Brighton have rejected a bid from Leeds for the central defender, having already seen an initial £18.5 also turned down.

White was as an important figure at the Elland Road for Marcelo Bielsa’s side last season, helping them to gain promotion into the Premier League after a 16-year exile.

The centre-back has two years left on his current deal at the AMEX Stadium with an option for a third, but the Seagulls have already been trying to tie the player down to a fresh new contract at the club.

The 22-year-old together with Liam Cooper formed a great partnership at the heart of defence for the Peacocks in the Sky Bet Championship. He also played a part in 46 games in the division while managing 22 clean sheets.

The player expressed a king gesture towards Leeds on his social media page last week in a post which gave a hint about his future.

“Having had some time to reflect on what has been the most incredible season I wanted to take the time to thank everyone associated with Leeds United Football Club, including the incredible supporters,” White wrote. “No matter what happens from here I will never forget the way you took me in and treated me as one of your own from day one. These memories and experiences will be with me forever.”

Graham Potter, manager of Brighton has also laid down plans to integrate the youngster into the team next season as he believes he has the right credentials to be a success at the AMEX Stadium.

The gaffer said ahead of their last game game of the season against Burnley: “He’s our player, he’s got a long contract with us. I have known Ben for a while, I have been aware of him, wanted to try and sign him when we were at Swansea.

“I know about his qualities. He’s a fantastic player. He’s done brilliantly at Leeds and helped them get promotion – that’s fantastic for them, fantastic for him – but he’s our player and we’re looking forward to working with him.”