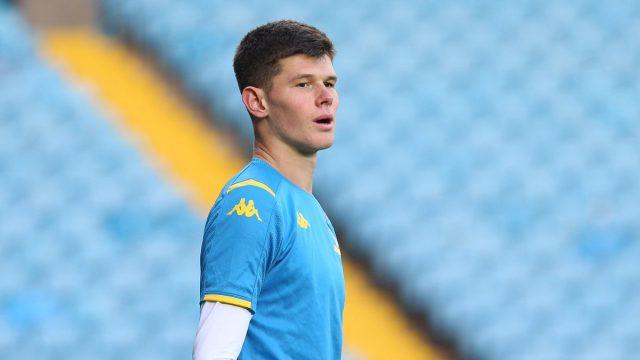 Leeds United bought Illan Meslier on loan from FC Lorient last summer. Earlier reports coming out of France suggested the goalkeeper will not return to his parent club after his temporary spell.

According to Foot Mercato, Marcelo Bielsa’s side have an ‘automatic purchase option’. With the English side already confirming their berth in next season’s top flight club competition in England, the report states the 20-year-old’s stay at Elland Road will be made permanent.

It’s claimed the France U20 international’s entourage are expected to arrive in England in the ‘coming days’ to finalise the ‘final details’ of the transfer operation. According to the website, Meslier is expected to sign a three-year deal with the Championship winners.

Foot Mercato’s report has also been backed up by the player himself during an interview with RMC Sport.

“Logically there is a 99% chance that I will stay at Leeds. Next year you’ll see me at Leeds. I am very happy to stay here, it is an exceptional club,” said Meslier.

Meslier has been the second-choice keeper this season, behind Kiko Casilla. The Frenchman admitted he’s not been informed whether he will be the No.1 or a backup to the Spaniard next season.