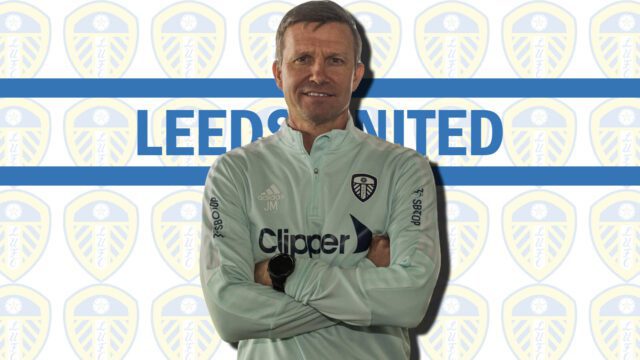 Marcelo Bielsa was sacked by Leeds United in February last season in a bid to scrape through to avoid relegation. It would have been a very tough decision to take at that point of time, but the club did what was necessary and replaced him by appointing Jesse Marsch. The American, who prefers to play attacking football is probably starting to find life in England to be not so easy as his side has just managed 9 points in the first 11 matches which is two points lesser than how much they scored last season at the same point in time.

Jesse Marsch would have surely expected more from himself and from his team though after selling probably the two most important players last summer – Raphinha and Kalvin Philips, Marsch would want some amount of time to change the club’s fortunes.

Having said that, his football has been very impressive and at it – a compact press backed by a statute defence, although missed chances in front of the goal have come on aggregation to not converting that on the table.

“We will just keep working hard and focus on the next game and that’s the best thing we can do. The players are giving 100%, they’re devastated in there. It’s going to be tough; every game is tough in this league.”