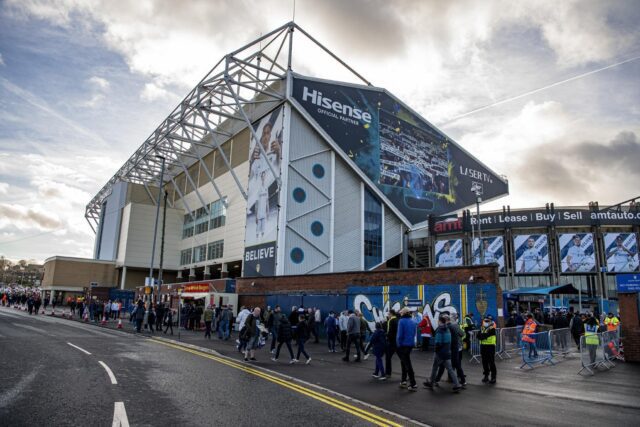 Currently standing at 16th, fighting multiple battles right from staying out of the relegation zone to managing the squad with a long list of injuries, Leeds United are facing a lot of problems and an immediate solution to all the problems is making strategic transfers in the January transfer market adding fresh legs to the squad but the club has been unable to do so while rival clubs have already started making big moves.

Steven Gerrard’s Aston Villa standing 14th at the moment have made a big move signing the once Brazilian prodigy Philippe Coutinho on loan for the rest of the season. Gerrard and Coutinho have been teammates at Liverpool and their relationship is one of the main factors for the move to Aston Villa. Philippe Coutinho will certainly look to get back into his Liverpool form as he has struggled a lot recently in his stint at Barcelona and Bayern Munich.

The next expected club which was going to go aggressive in the January transfer market and is doing so is Newcastle United. After the Saudi-led takeover, the club was destined to make big moves but standing at 19th is at a pretty dangerous position in terms of relegation. They have already signed English right-back Kieran Trippier which is a much-needed boost for the Magpies. They have also managed to sign former Leeds striker Chris Wood from Burnely by triggering his transfer clause for 20 million pounds.

Seeing his activity in the market, the Leeds fans are upset that their club isn’t acting on the situation. Will Marcelo Bielsa’s Leeds United manage to capitalize on this transfer window, do let us know!