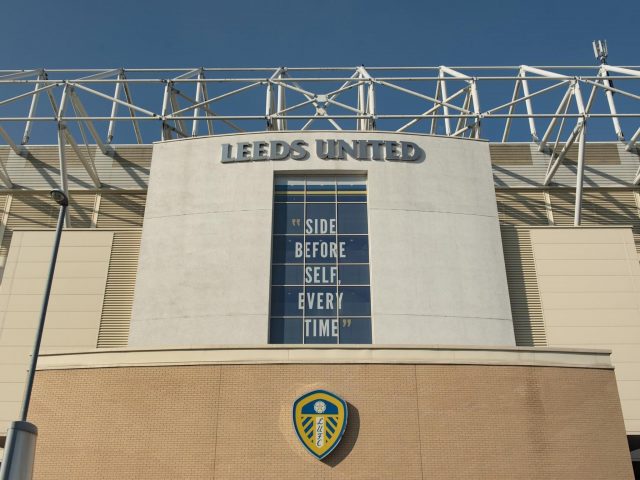 San Francisco 49ers have increased their stake in Leeds United to 37% from the initial 15% that the NFL franchise bought back in 2018. Paraag Marathe, the president of 49ers Enterprises who was already a member of the Yorkshire club’s board, becomes the Whites’ vice-chairman and will be “more involved in the decision-making process and day-to-day operations”, Leeds said in a statement.

Leeds United gained promotion to the Premier League after a 16-year absence and they have done well since their return. Apart from a few rough patches of form, Leeds has been exciting to watch playing a high pressing style combined with some excellent attacking football. While Marcelo Bielsa’s system worked really well in the Championship, it seems that he is being a little let down by the quality of players at his disposal.

The increased stake means that Leeds will receive an injection of funds to compete with some of the clubs in the top half of the table. Leeds Currently sit 12th in the Premier League table, and it does look like they will finish around Midtable this season. The increased investment could see Leeds acquire some top-quality talent from top leagues around the world, allowing the Yorkshire club to compete with the likes of Wolves, Villa, Southampton, and Everton next season.

“We are delighted to welcome further investment into our club from 49ers Enterprises and I am confident that this latest partnership will help Leeds United continue to grow and develop into the team our supporters deserve,” Andrea Radrizzani said in a statement. “I have always been open to bringing partners on this journey with me, as long as these actions can benefit the long-term strategy of the club.”

Radrizzani and the 49ers and Paraag will work closely together with a common goal of bringing glory back to the football club. But, whether Leeds United go on a summer spending spree remains to be seen, the Investment could also be used to develop the academy system and training ground, while Leeds would want to bring in world-class talent bridging through players from the academy would reap rewards long term.

Marathe, who Spoke after the announcement said: “Our 49ers Enterprises team has always shared Andrea’s vision for constructing a powerful and winning club in the most competitive football league in the world, and the experience of the last three seasons has been more exhilarating than we could have ever imagined.”

On the work that has been done so far to get Leeds back into the Premier League, Marathe said: “The hard work and bold leadership demonstrated by Andrea and his talented team has restored Leeds United’s rightful place in the Premier League and we look forward to playing an even bigger role in supporting their efforts to climb the table this year and into the future.”

The News has certainly lifted the mood around Elland Road, with Leeds United stumbling onto some bad form on the pitch.

There are exciting times ahead for this historic club, and different generations of Leeds fans will get to collectively experience this Renaissance. Lifelong supporters of the club would feel like they have been on the world’s longest roller coaster and after years of struggle in the Championship, and several low points in the club’s history, they can finally feel the highs of success in the topflight.