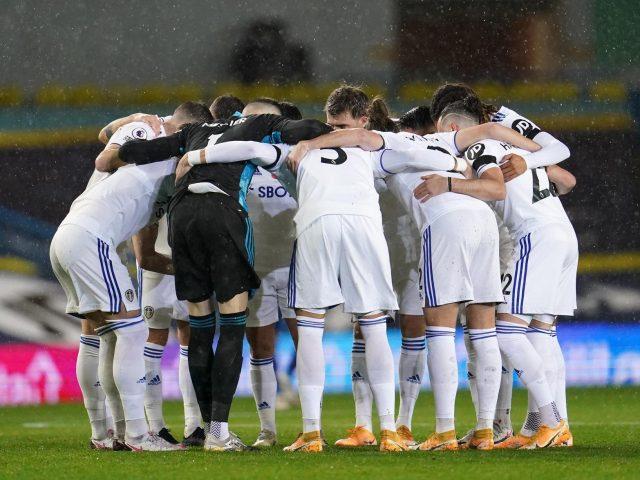 Leeds United will welcome Mikel Arteta’s Arsenal on Sunday and both side will be looking to bounce back from defeats in their last Premier League matches.

Marcelo Bielsa’s side have suffered successive losses both at home and away with the same scoreline of 4-1. The good and “pleasing-to-the-eyes” football being played by the team has not yielded results expected by their fans and neutrals. The team needs to be more consistent in front of goal. Patrick Bamford has seven goals from the fourteen scored by the team.

On the other hand, Arsenal have a fifty percent record from the eight Premier League matches played so far. They have won four and lost four. The team will look to Aubameyang to come out of his scoreless run to help with the maximum points.

As the two teams jostle for the three points at stake, we take a look at key clashes that could swing the pendulum either way.

Leeds United top scorer continue to prove his critics wrong with the number of goals scored. His goals have been a good help to the team and he will face a tough opponent in Gabriel on Sunday. His power and guile will be tested to the optimus.

Gabriel has adapted quickly to the Premier League and Arsenal’s style of play. The Brazilian is fast and can play out from the back. He is also fast and a goal threat from set pieces. How he copes with Bamford will determine which team will carry the day.

The Arsenal Captain will look to add to the two goals scored this season. There have been calls by some ex Arsenal players to move him to the central striking role to get more goals. He is dangerous from the outside left wing where he is currently playing for Arsenal and Meslier needs to watch out for his curling from his position.

Meslier has done well this season, but he was exposed and beaten easily from his rear post against Crystal Palace. He will have to be at his best to keep Aubameyang away from the same angle where he was beaten.

The return to training of Phillips is a boost for the team who haven’t been able to cope well without him. He will be in battle against Dani Ceballos. Philips ability to break opponent’s attack and start his team attack from the base will help win the game for Leeds.

Ceballos passing and movement with the ball at his feet will trouble Leeds. The Spanish international will get his chance because of the absent duo of Thomas Partey and Mohamed Elneny. His drive from the midfield to attacking position will pitch him against Philips most of the time during the course of the game.

Lacazette might not be getting the goals, but he has proved to be handful for defenders to handle with his strength and silky style of play. He can hit any unprepared defensive lineup any time. He is also eager to score goals as the top striker that is being called into question.

The defensive partnership of the captain Liam Cooper and Robin Koch has leaked seventeen goals this season. They will have their have hands full against the irrepressible Lacazette.

This has been a talking point after every match in the league. Officials in charge will have to be at their best to give good judgements according to letters of the law. Leeds United fans are still smarting from the disallowed goal against Crystal Palace. VAR should let the players be at the center stage and not controversy.